7 of these men are listed on the Cross Green War Memorial and other memorials but no mention of Pilot Officer John Drewry or the Rev. Sanders. Rothley' vicar, Canon S.J.W. Sanders was a former Headmaster of Northampton Grammar School. He was the Hon. Chaplain to the Leicestershire Regiment. His headstone was the one designated a War Grave in 2012. 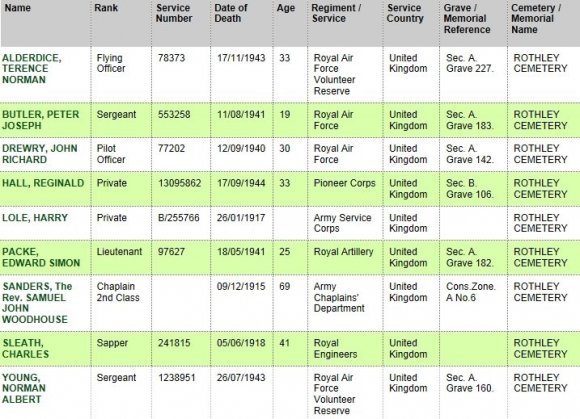 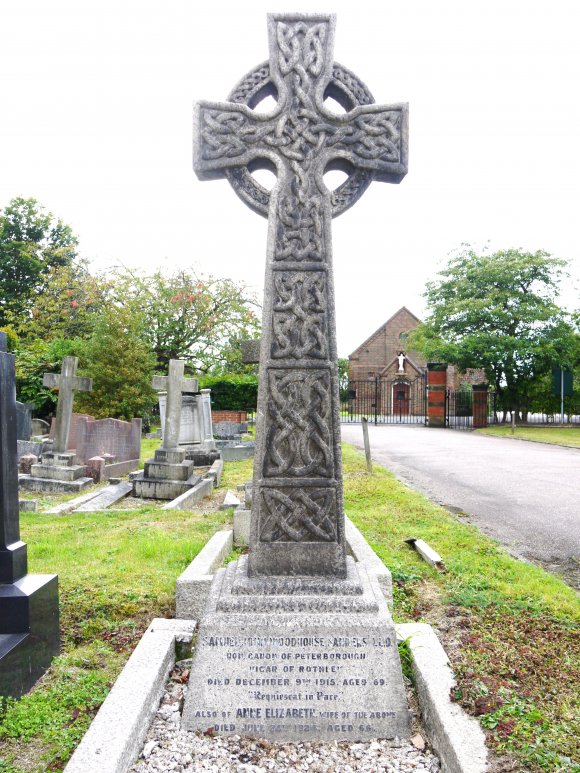 To find out more about the men buried in Commonwealth War Graves in Rothley Cemetery please click on the following links: