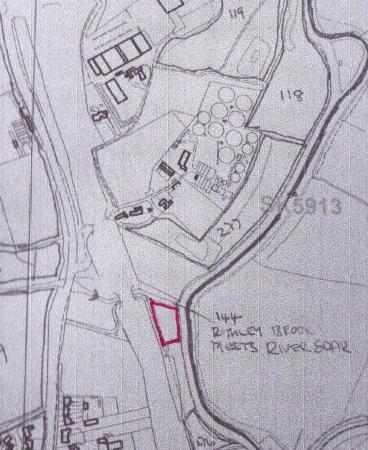 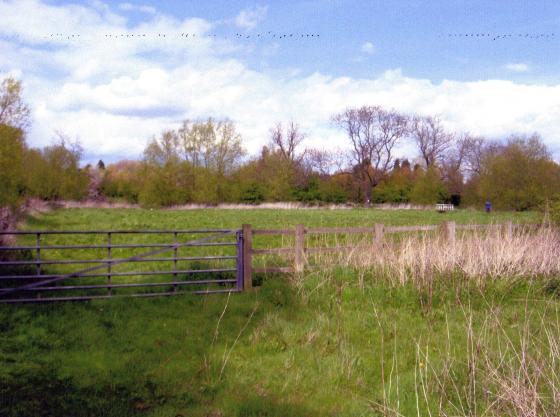 Plumptree looking to Rothley Brook with River Soar to the right. May 20

Another field created from the building of the A6 By-pass, as it was once part of the fields fronting the old A6. The more I check out the field boundaries the more I query the course of the Rothley Brook as according to the old maps it had quite a kink at this point where it flows under the present by-pass bridge. This site could have been part of either of the fields on the brook boundary, Site 309 Lost Corner (3), Site 292 Link or Site 291 Second Home Field.

This field forms part of a really good wildlife area from the Cossington Mill Bridge by Osier Villa down to the Charnwood Wildlife Site253. It is also opposite Cossington Meadows, a Leicestershire and Rutland Wildlife Trust Reserve.

When time permits, this site needs a species record.

This small field remains unchanged since the first visit. It is good for wildlife being so close to the River Soar. 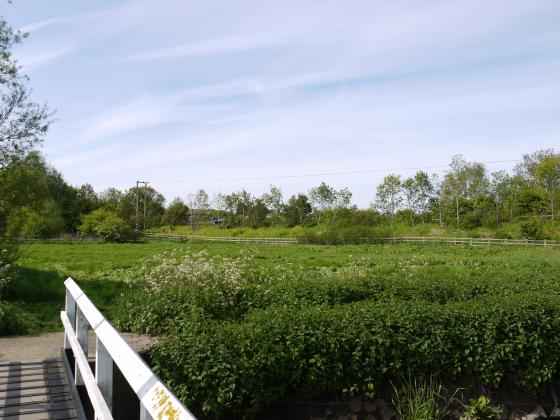 From the bridge where Rothley Brook, right, meets the River Soar, left. A6 by-pass over the fence and bank. May 2013