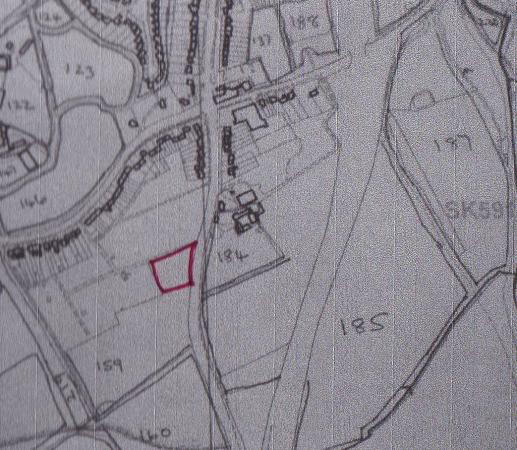 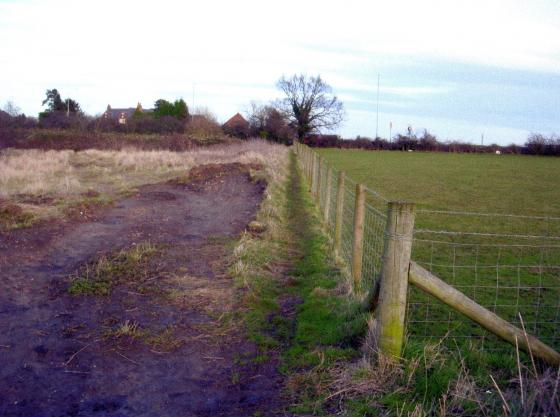 Old Allotments Site 288 to the left and Allotment Paddock Site 289 to the right of the fence. February 2008 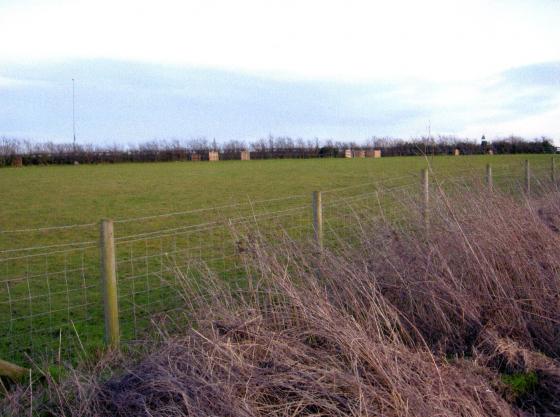 This small piece of field is used as a paddock but under threat of being used for building as part of the plans for the Allotments (Old) Site 288.

Plans have been passed despite hundreds of objections. The builders wasted no time getting in after the final plans were passed in January 2010. 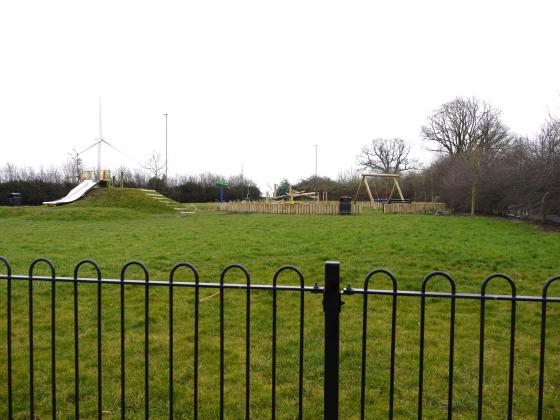 From the top of Merrtens Drive with old A6 to the left. February 2015 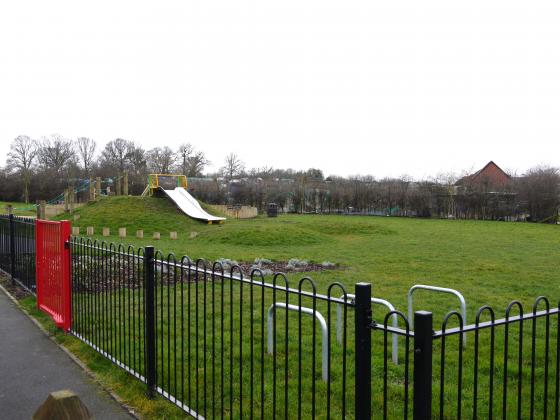 Looking from the old A6 to the new allotments on the left and Merrtens Drive on the right. February 2015 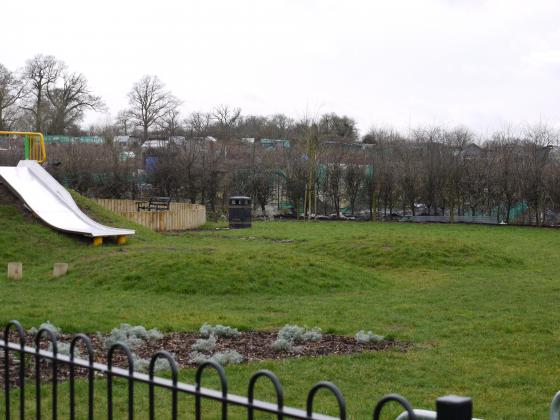 Looking to the new allotments, also under threat of being moved yet again. February 2015.