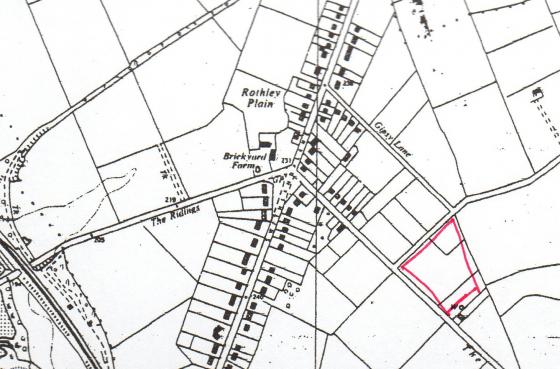 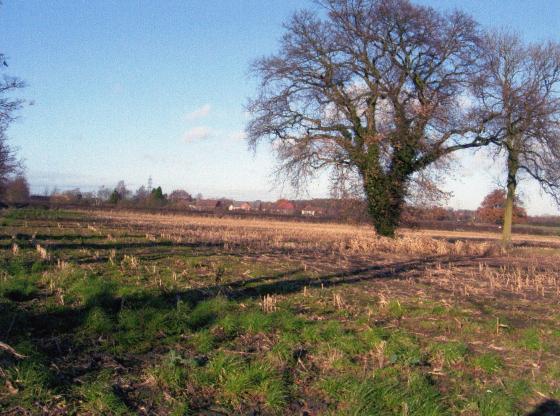 Rowleys Close from The Ridings looking to Mountsorrel. December 2007 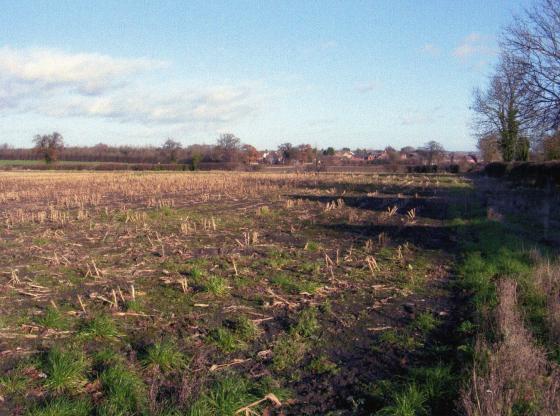 Rowleys Close from The Ridings looking to Mountsorrel. Decemebr 2007

Location: Field with a boundary to The Ridings and West Cross Lane

On old maps this site is shown as three separate fields now with hedgerows removed but mature trees retained which are now isolated within the current site to indicate where these hedgerows once were. One is Oak Tree 595 with a girth of 4.3m and also the remains of Tree Stump 596 with a girth of 4.2m. Tree 594, an Ash with a girth of 1.9m, is also vulnerable standing in isolation but once part of an ancient hedgerow.

The Rothley Ancient Parish Boundary (RAPS) runs along the far boundary as detailed in the attached Stints W 10, 11 and 12 shown below. 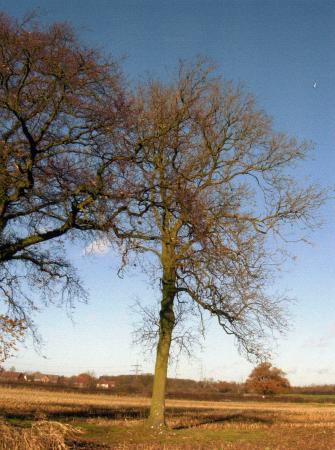 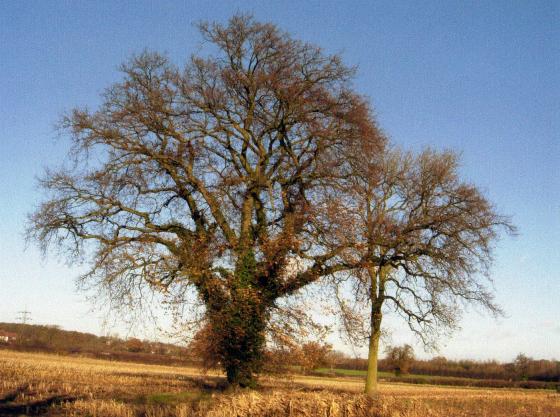 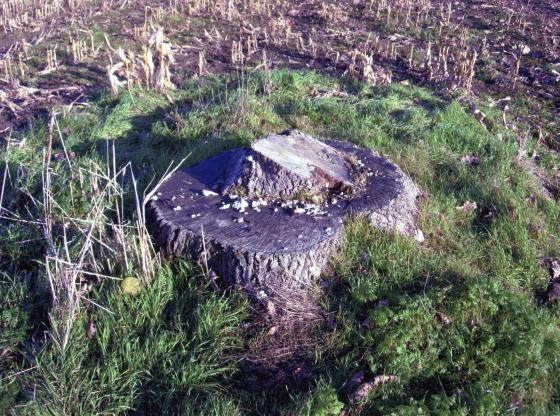 Stints W10.11 and 12 of the Rothley Ancient Parish Survey (RAPS) are shown below:

Location: 1) From rear of garden of 201 Swithland Lane. Rothley to West Cross Lane

2) Over West Cross Lane into field opposite above hedgerow.

The first part of the stint is of 20metres as this takes us to the roadside of West Cross Lane. At this point we go over the road, turn right with a slight right-angled kink and into the fields once more.

In Stint W10a we have very wide, thick blackthorn, a small amount of hawthorn and field rose. At the end of this part there is an Ancient Ash with many large dead branches, looking very much like many of the Ash trees we have seen as part of the Parish Boundary.

From this point there is a mystery! Why does the boundary, after crossing the road, run along the roadside hedgerow for 10metres and then turn at a right angle to continue in a westerly direction as in Stint W10a? This final part of Stint W10b hedgerow does line up with the hedgerow running along Gypsy Lane so why this dog's leg in the ancient boundary?

June is not a good time to be 'rapping' but I wanted to have a good look at the hedgerow species to see if they were a continuation of those found in the stints recorded from W5. I was particularly keen to see if dogwood was present but no sign. This is mainly elm with gaps most likely from dead elm. Looking back along Gypsy Lane one side of that hedgerow contained a lot of elm making it look as though this was once a boundary linking up with W10.

Galls were found on the elm.

A return visit will be made in the autumn when the vegetation has died back.

Our return to RAPS after the summer when the vegetation was too overgrown to see the features. Slight overlap of OS reference at the start.

We see a continuation of a very good ditch, made to easy to see as the farmer had cut back the hedgerow and cleared out the ditches. The advantage to cutting back the hedgerow is that there is a great deal of elm, which would die unless, cut back to about 1.5m.

This stint has small amounts of elder and hawthorn but 85% is elm and there is evidence of ancient tree stumps.

This stint runs at the back of the property called 'Pax' on The Ridings and this part of the boundary has not been cut back by the farmer. At the back of 'Pax' is an ancient multi-stumped elder and an ash tree with a girth of about 1 metre. As in Stint W11, there is a lot of elm but, past the house, there is very little hedgerow left but still an excellent ditch running the full length of this stint.