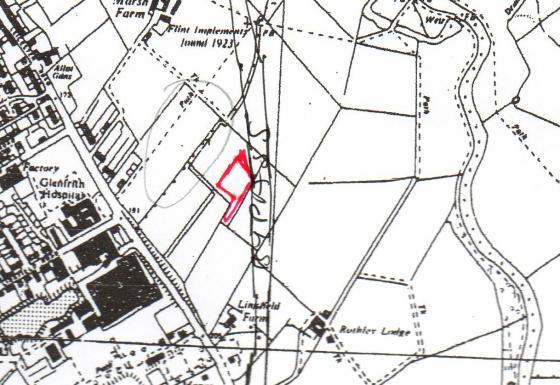 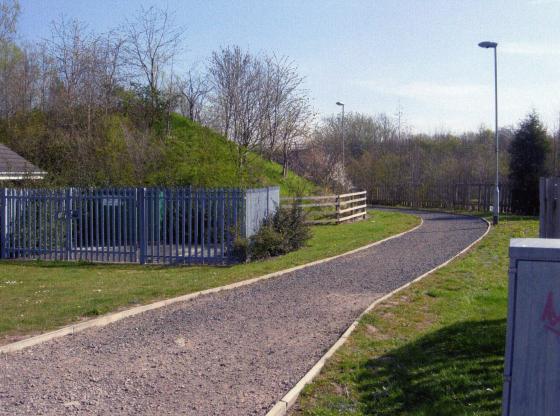 Rowe Leys Paddock is on the right of the footpath from Rowe Leys Furlong to Mountsorrel Meadows. April 2007 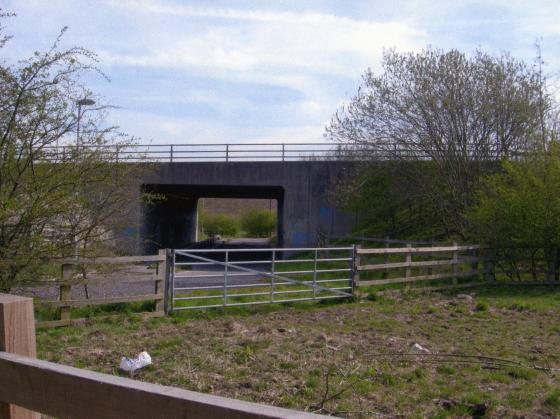 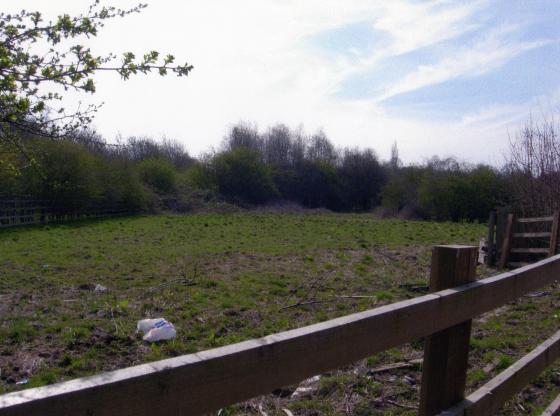 Owners: Not known. Could be part of derelict Linkfield Farm.

We first visited in April 2007 but no access was gained due to grazing of horses. As the fence was broken down access was easy and obviously not now used by livestock.

This is an odd shaped piece of land due to the building of houses on Rowe Leys Furlong and the building of the A6 By-pass. It would only be of use for grazing unless hedgerows were to be removed.

The boundary with Site 286 Lost Corner is only short but contains a good sized Crab Apple Tree with fairly elongated fruits. It certainly tasted very sour! 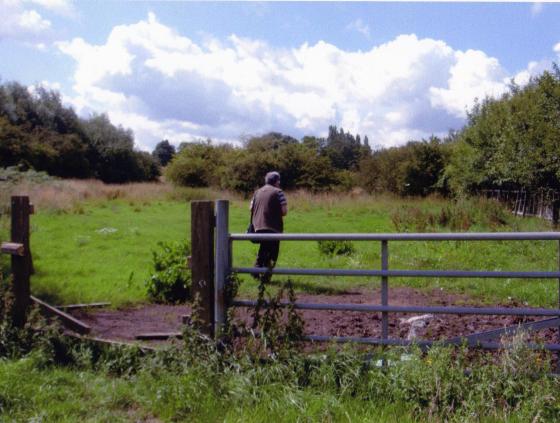 Rowe Leys Paddock looking to the old A6. July 2009

Looking to the old A6 with Rowe Leys Furlong to the right of Rowe Leys Paddock. April 2007

Difficult to know what the future is for this piece of land but I expect it will be yet another horse paddock with free access to Site 285 Linkfield.