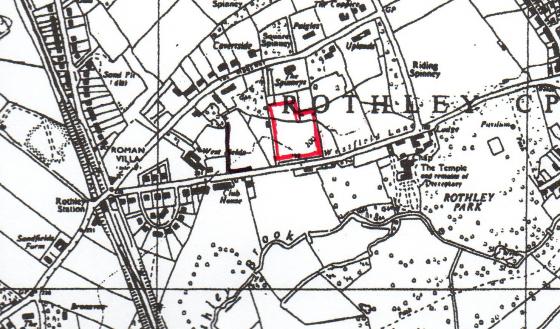 Permission given by the owner for us to enter this field to record the Rothley Ancient Temple Boundary as part of a separate project (RATS).

It is currently used for horse grazing, partitioned off by electric fences into about 6 areas of varying sizes. Horses make a thorough mess of the ground which was extremely muddy and churned up when it could be such a lovely meadow.

There is still one ancient Oak Tree at the top of the field right on the boundary with a house on The Ridgeway and recorded as Tree 626. The base of the trunk is in a very poor state but at least the tree has now been protected by strong fencing.

Part of the field boundary runs along Westfield Lane which was planted with Horse Chestnuts many years ago so provides at least one leafy hedgerow.

This field really does look a mess and we shall be returning next week to start our record of the ancient boundary what little remains of it in a decent state. 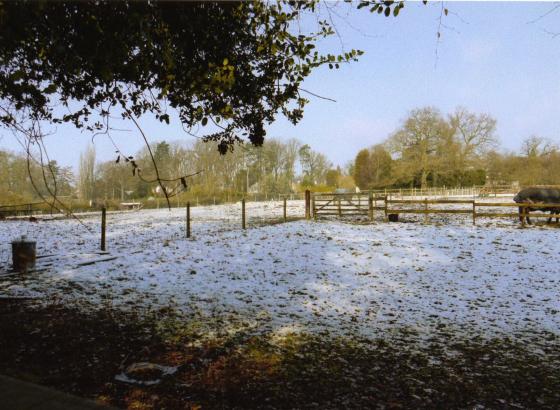 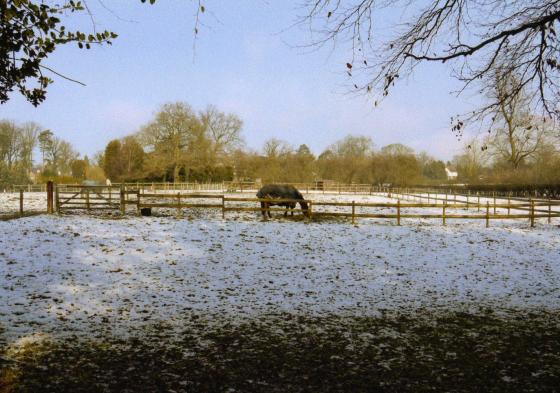 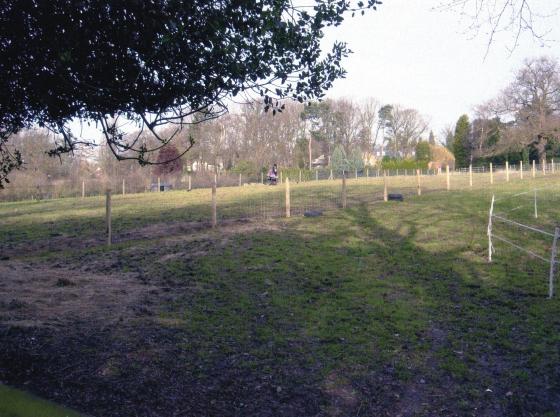 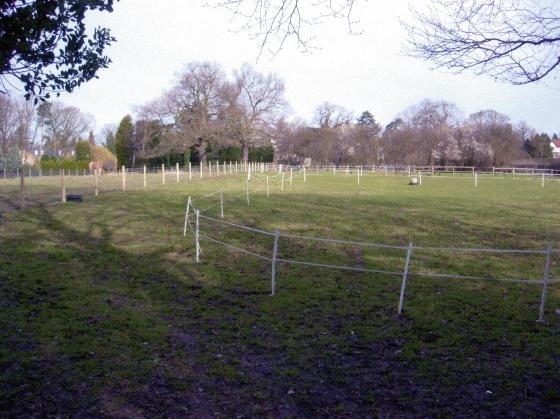 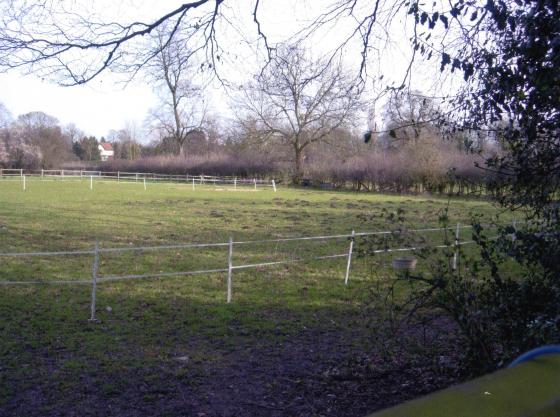 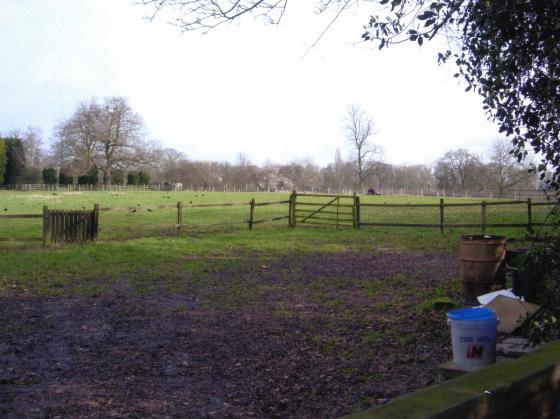 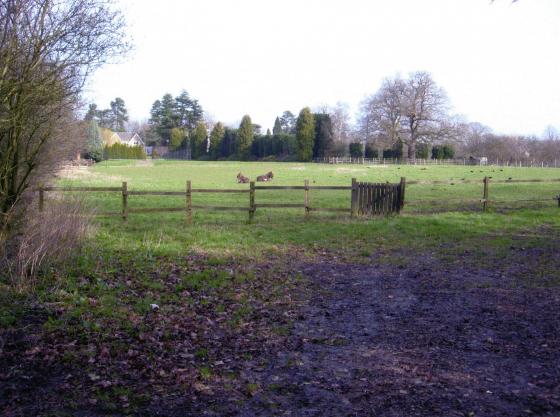 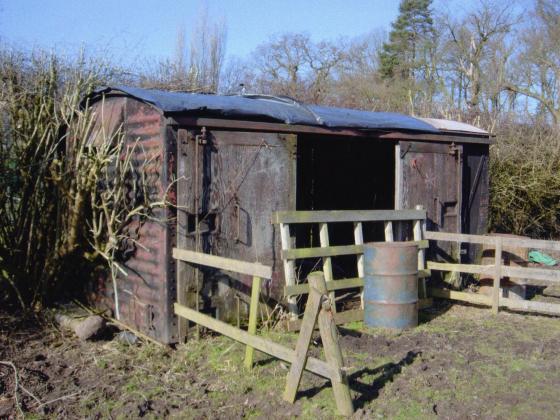 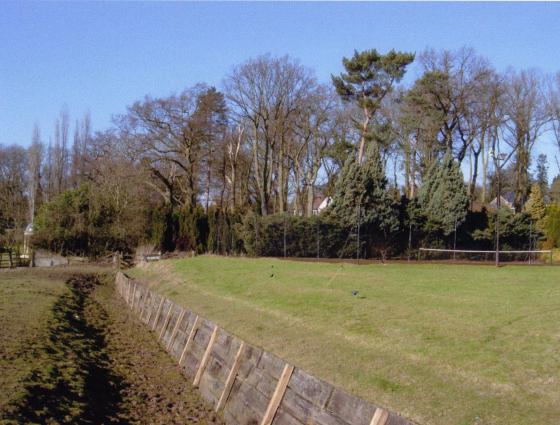 Site 267 West Field looking to The Ridgeway with a ditch making a modern ha-ha. February 2009 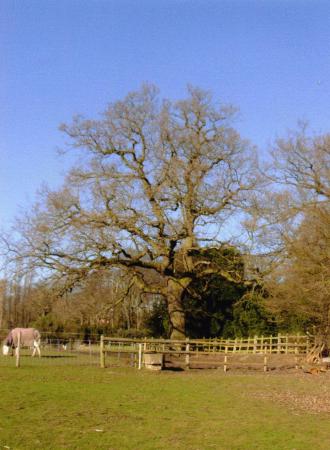 We started off in Stint 8a with a boundary of individual hawthorn, prunus and elder with no layering and a lot of rabbit damage.

There is still a slight indication of a previous ditch.

We the lose any form of hedgerow or original boundary from part way into stint 8a but there is an ancient Oak Tree 626 with a girth of 3.9 metres in Stint 8b. This oak is now protected by a wooden fencing surround to save further horse damage but it is not in a good state at the base of the trunk.

The owners of the property on The Ridgeway that is on this ancient boundary have planted a leylandii hedge within their cartilage.

We then proceed to the field boundary alongside what we have called a 'modern ha-ha' as there is a good, deep, evenly dug ditch supported on the house side with bands of railway sleepers. As there is no other hedgerow or form of boundary to this property then it forms an effective way of keeping the horses out. We could not tell if this was an original ditch enlarged for this purpose but it possibly was.

We reached the field boundary about 10 metres short of a normal stint length but it runs into a private garden that was an extension from the original garden by the purchase of a piece of the next field.

The problem now is-where does the boundary now run? Brian and Terry to pour over the maps yet again!

To find out about RATS please click on the following link: