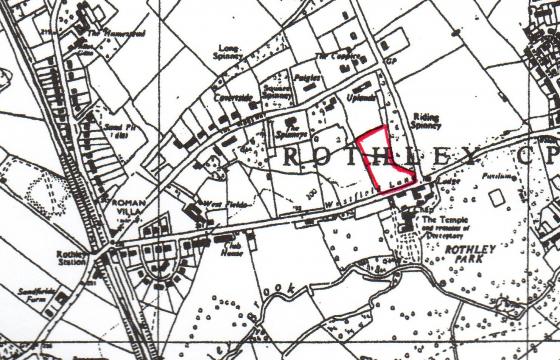 We accessed this from the end of Riding Spinney, Site 117, when we were working on the Rothley Ancient Temple Survey (RATS). The ancient boundary runs over this field but there is no indication in the landscape as to where it is but clear on the maps.

The field has not been grazed for some years and is just a mass of rough grass tussocks. The field boundary trees and hedgerows can be accessed from Westfield Lane or the field adjoining.

The owner of Lawn Bottom lives in the Channel Islands so no address to make contact. 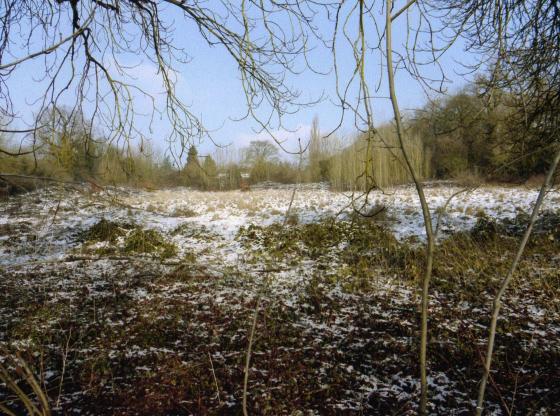 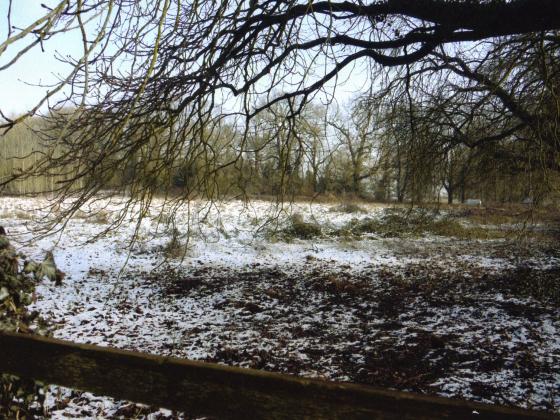 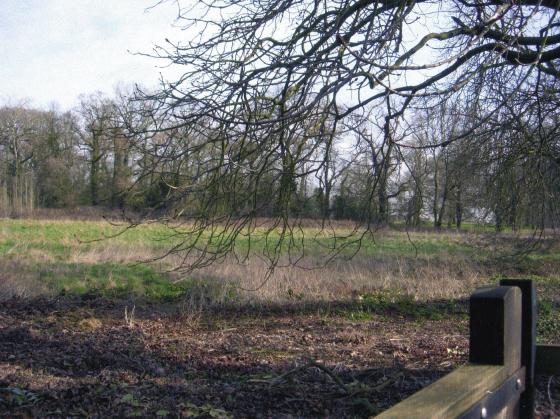 Site 265 Lawn Bottom from Westfield Lane. The Ridings to the right. March 2007 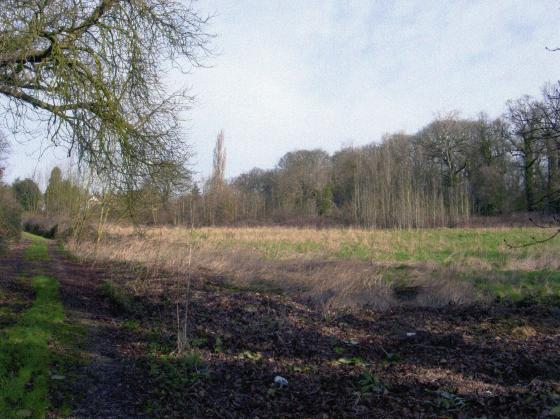 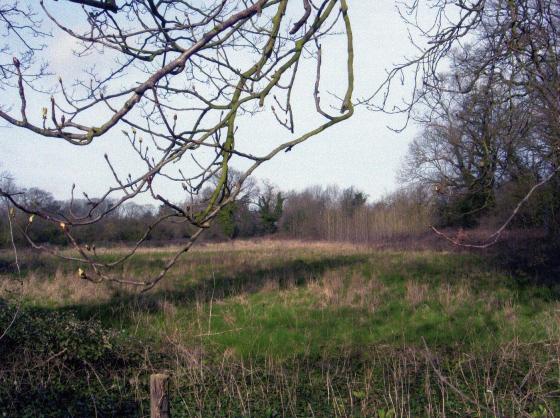 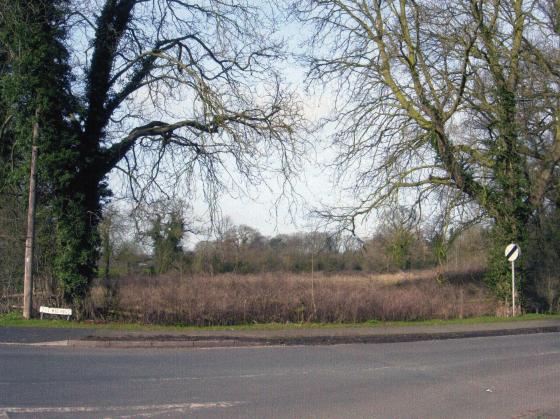 Looking into Site 265 Lawn Bottom from the corner of The Ridings and Westfield Lane. March 2007

This stint runs from the end of Riding Spinney, over the field at a slight diagonal according to the map, then into the next field.

There is no trace of the line of the boundary across this field as it is in a rough state due to not being grazed for some years. It is a mass of dense, strong tufts of grass. It is understood that the owner lives abroad so no permissions could be sought.

This part of the Rothley Ancient Temple Boundary remains undefined but has been called Stint 5.

For more information on RAPS please click on the following link: 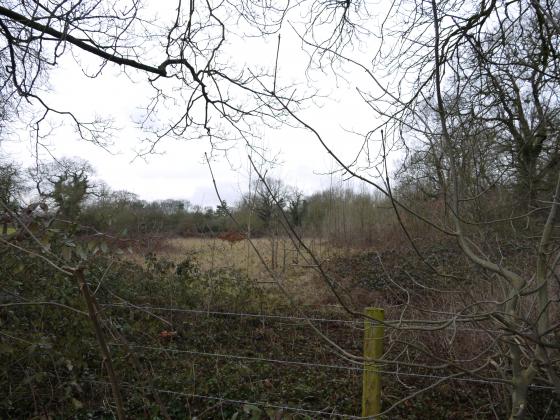 Lawn Bottom from the corner of The Ridings with Westfield Lane. February 2015 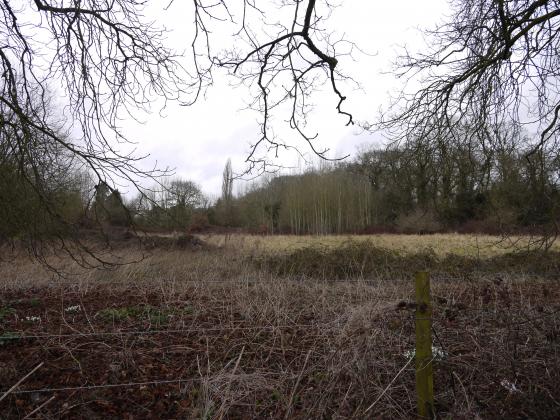 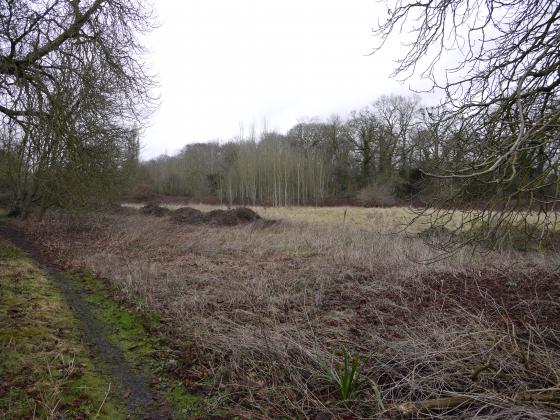 Lawn Bottom from its entrance on Westfield Lane. February 2015