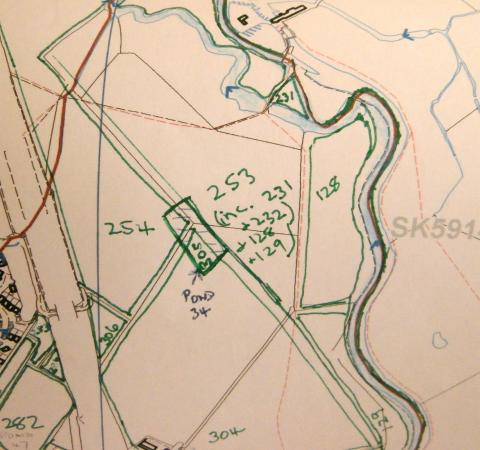 We now have to make sure that the Rothley Lodge Wildlife Site, Site 253, retains its name if the Trust gets to take this over.

I will record the field that is within the Rothley Parish.

It is proposed to remove the topsoil and replace it with the sub-soil taken to make scrapes but no resulting change in ground level. The topsoil is to be removed from the site and stockpiled for a short period during removal. This information was gained from the site maps prepared by the Trust. 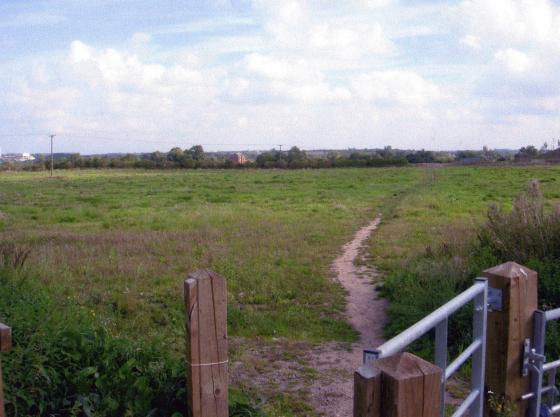 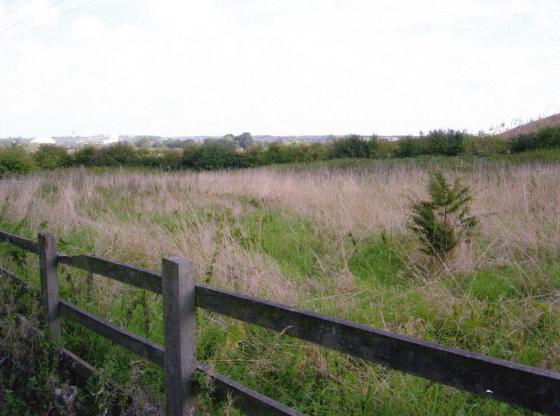 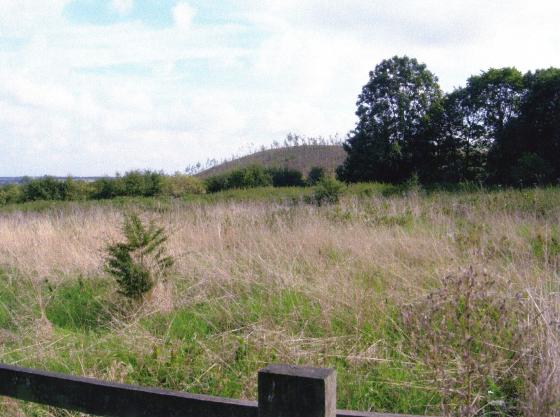 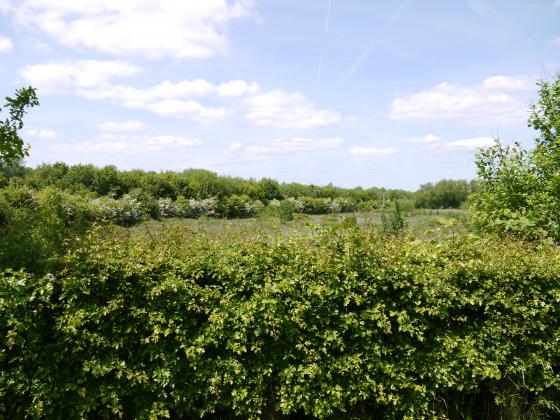 Looking from the pathway to Site 305 Pennington's Pond with the by-pass at the back. June 2013 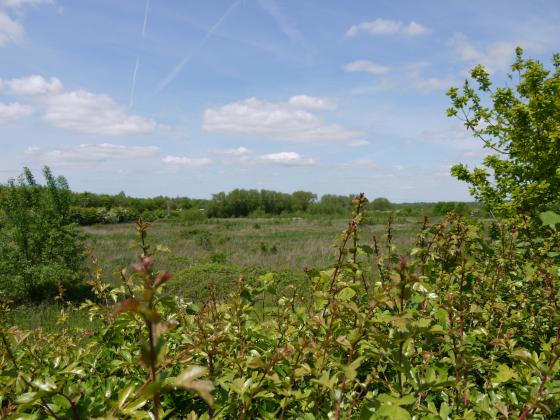 River Soar in the distance, Sileby Mill off-picture to the right and the by-pass to the left. June 2013 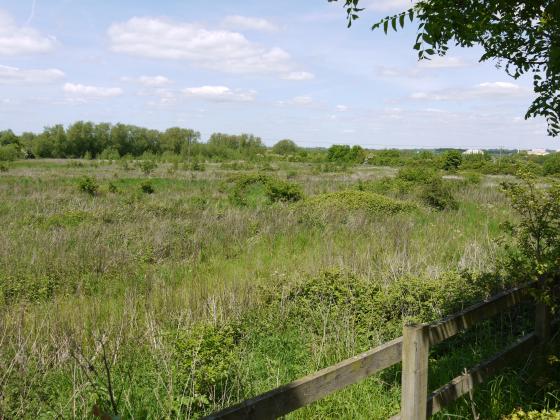 River Soar in the distance, buildings on the edge of Barrow-upon-Soar to the right. June 2013 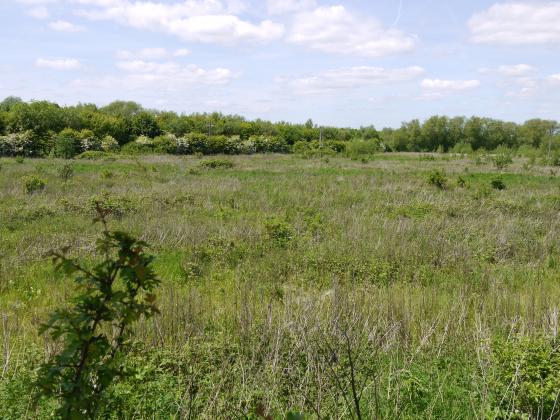 By-pass behind the trees over the meadow. June 2013 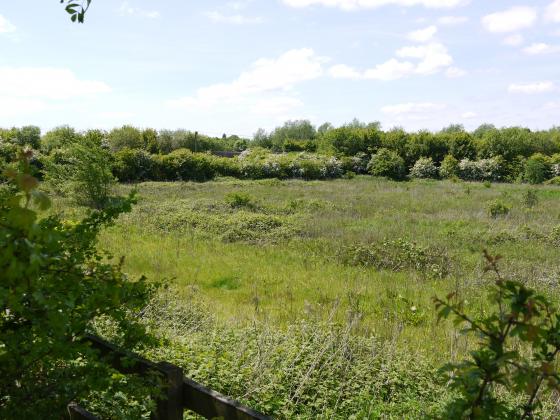 By-pass behind the trees looking over the meadow. June 2013