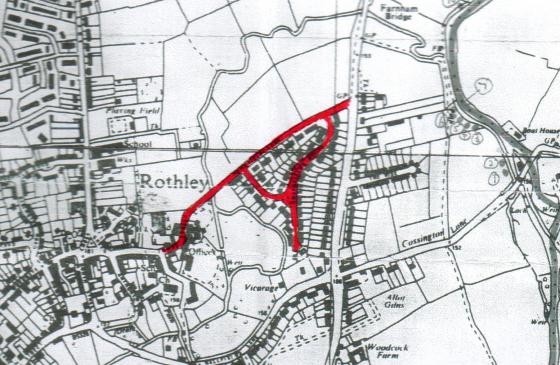 These roads are public highways.

This is a Conservation Area.

There is a row of Lime Trees planted in front of the buildings known as Victoria Mills but there is an individual Beech Tree 561 in the back garden of 42 Fowke Street. It does have a good lean towards the property and branches have been cut off to prevent a greater lean, all carried out with the approval of Charnwood Borough Council. The owner in 2006 said that, according to his knowledge, two Beech trees were planted with the weakest one being cut down. This stump is still visible. 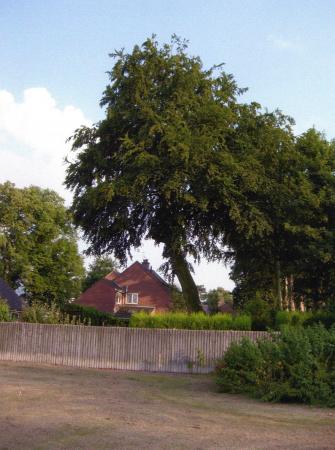 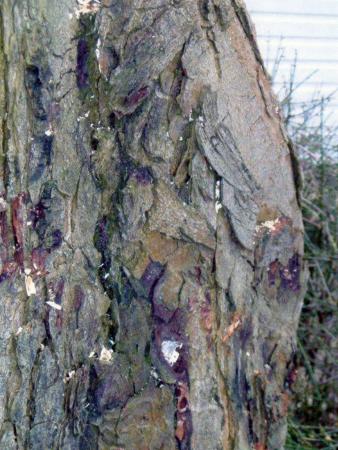 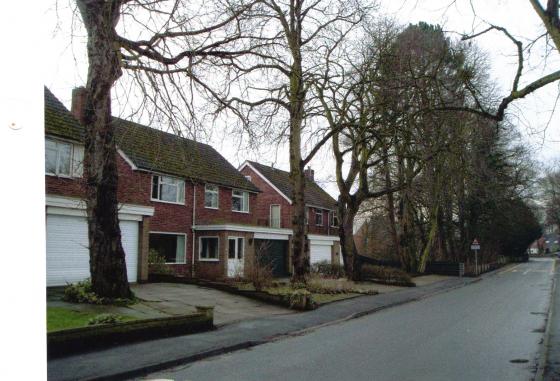 The trees before cutting down. February 2010 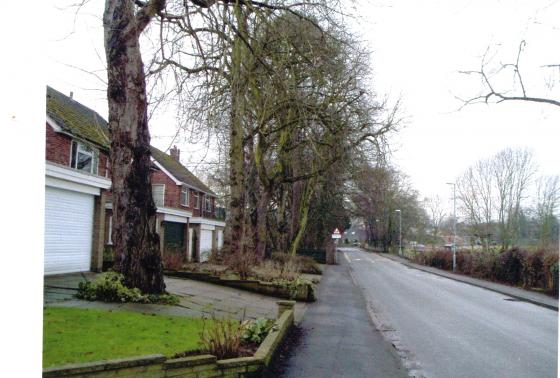 Site 252 Homefield Lane before the loss of the Horse Chestnuts. February 2010 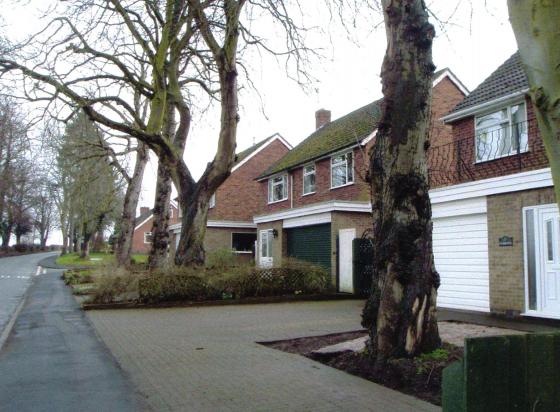 Site 252 Homefield Lane before the loss of the trees. February 2010 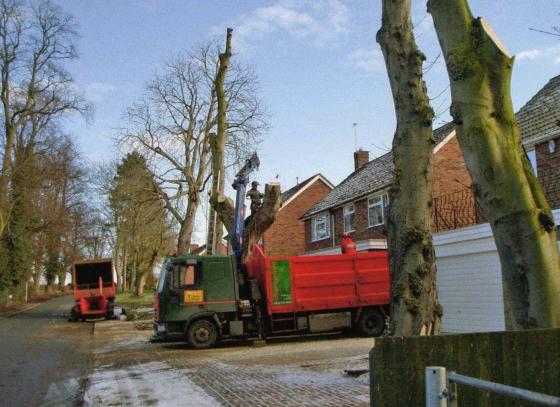 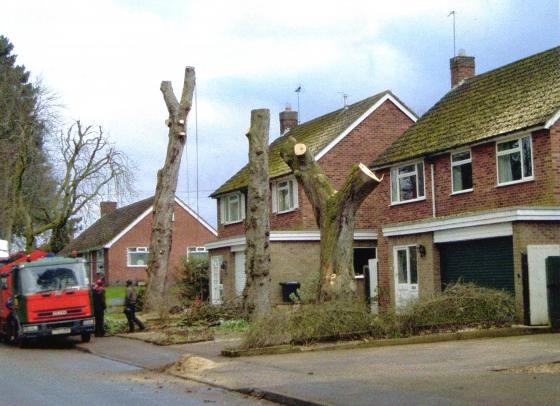 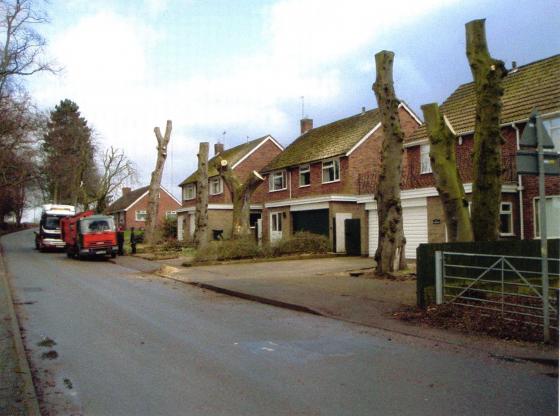 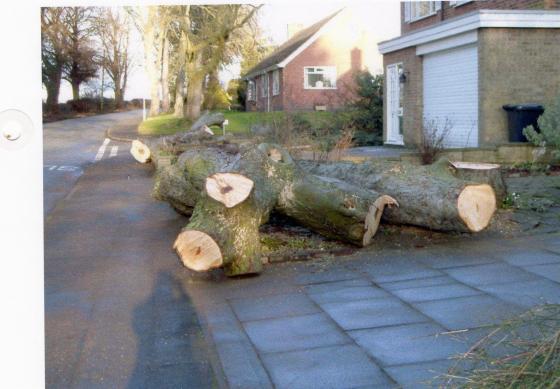 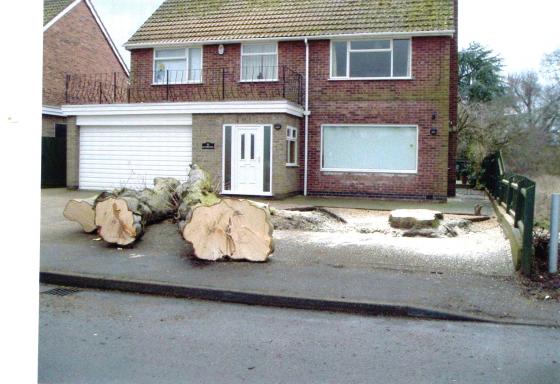 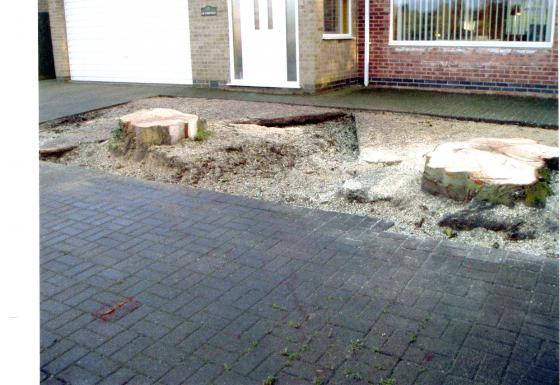 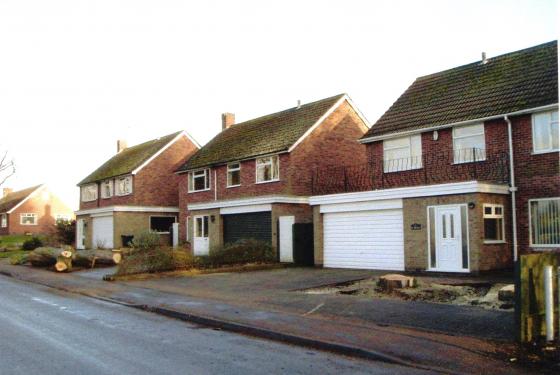