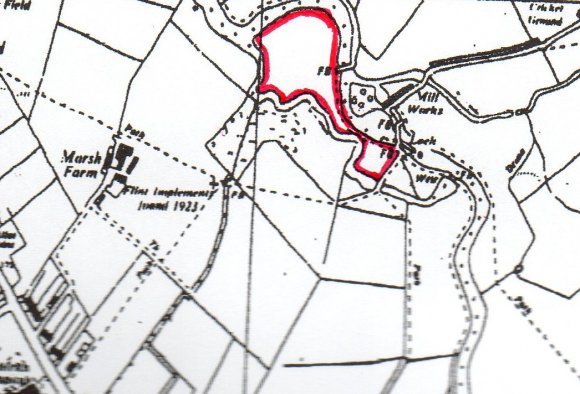 We were visiting this field as part of our Rothley Ancient Parish Survey (RAPS). It is an interesting shape as it follows the River Soar bank and another part of the river making it almost fully surrounded by water.

No wildlife survey was done due to time restraints so a further visit will be needed to photograph and record.

This site forms part of the proposed Rothley Lodge Wildlife Area and will be subject to changes not yet known. (August 2006). 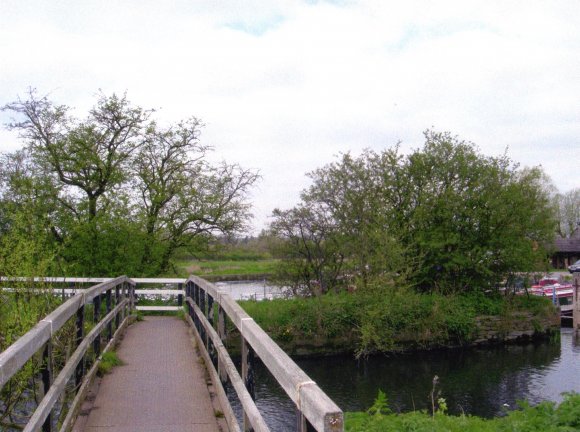 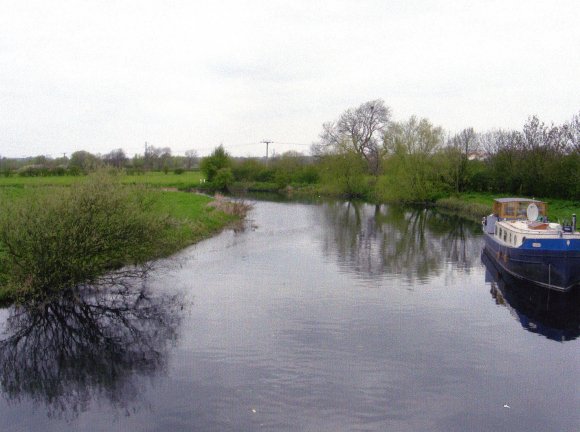