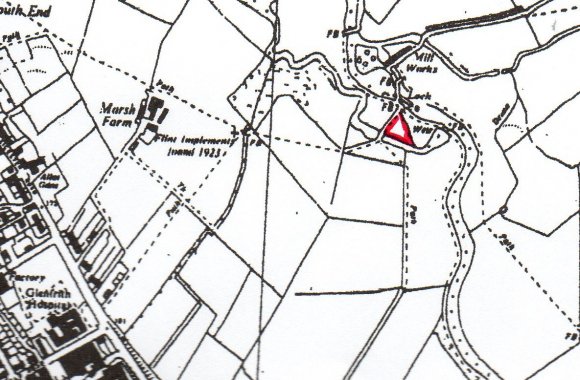 We were visiting this site as part of our Rothley Ancient Parish Survey (RAPS) as the ancient and modern boundary extends to Sileby Mill, the ancient one as far as the Waterside Inn at Mountsorrel.

I measured two Ancient Boundary Trees, Ash Trees 552 and 553 as these are an important part of the old boundary.

This small part of the surrounding area appears to be unused at present.

This site forms part of the proposed Rothley Lodge Wildlife Area and will be subject to changes not yet known. (August 2006) 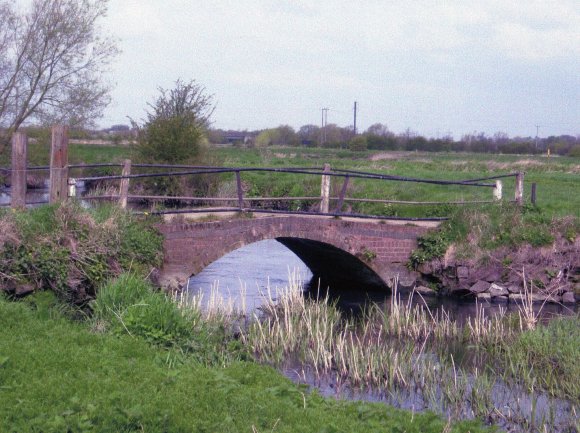 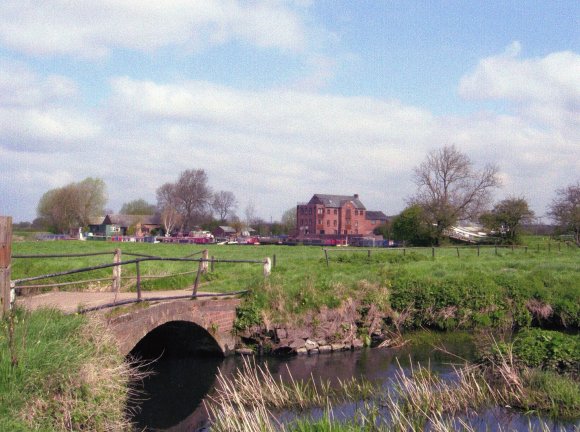 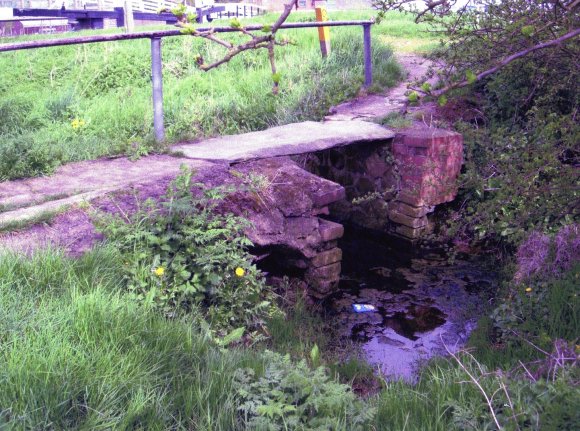 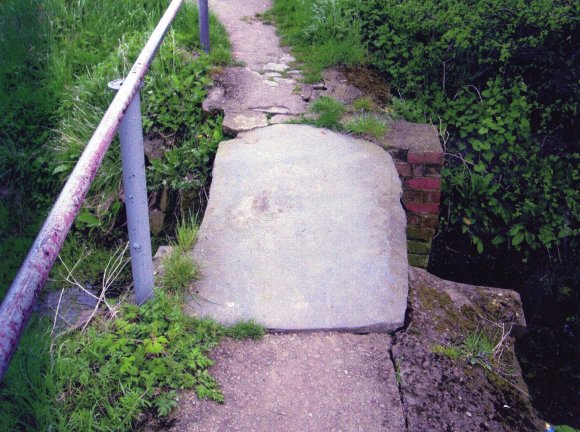 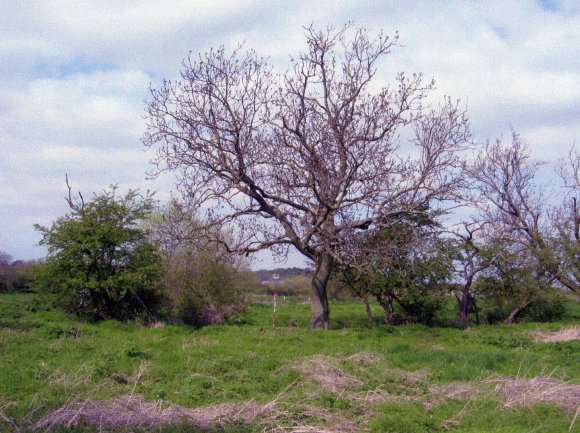 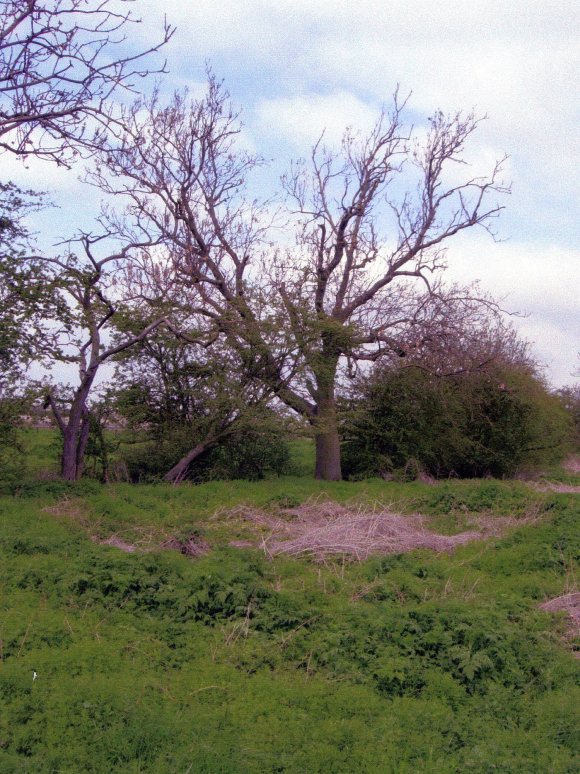