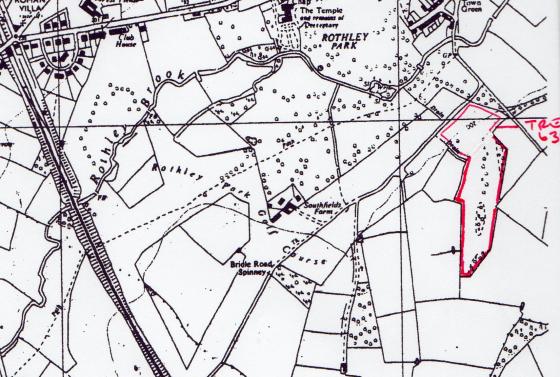 We did previously have access to this piece of land accompanied by the groundsman of the Rothley Park Golf Club.

It is now part of their course leading on from the other side of the Bridle Road. It is nicely surrounded by hedgerow and trees so rather a 'private' piece of land with no public access other than players.

The name Pethefers Close is on the old field name maps.

At the top of this piece of land is a small length of spinney and this still contains an old ditch that formed part of the Rothley Ancient Temple Boundary which we are recording in 2010. It is a very interesting piece of land when you find your way in through the undergrowth. There are remnants of old hawthorn and a good Ash Tree which I have recorded as Tree 635 with a girth of 2.8m as it is an important part of our history.

On the 22nd June 2010 we recorded a boundary stint 20/21 over the golf course where the ditch can still be seen at the beginning and its path clearly visible over to the next hedgerow where there is another Ash Tree with a girth of 3.4m recorded as Tree 634 in Site 127 Rothley Park Golf Course.

Pethefers Close was certainly a sloping field with ridge and furrow which is still visible. 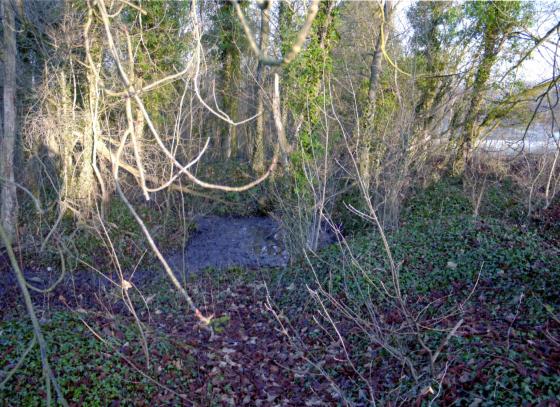 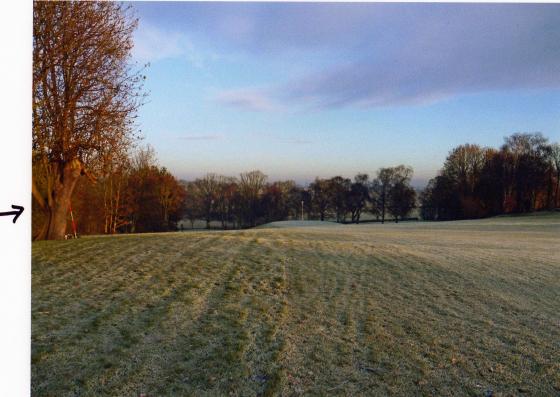 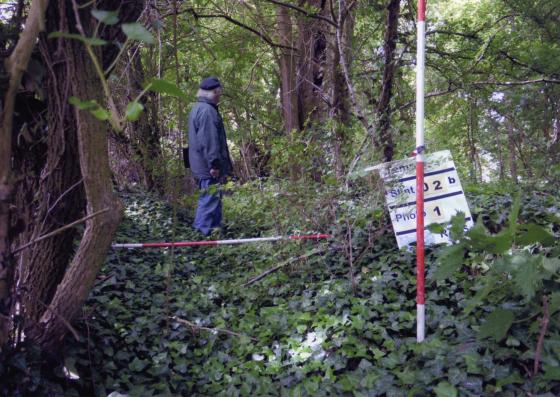 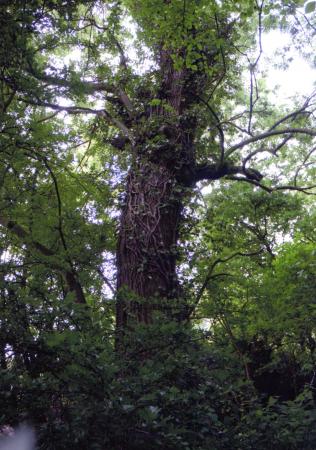 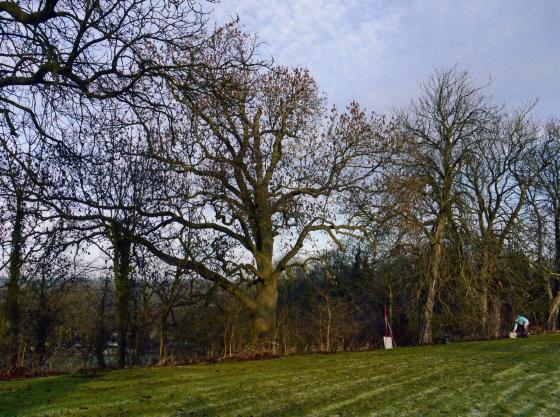 Here again we have a good ditch with a mainly Hawthorn hedgerow on the boundary and a thicket that becomes a rather dense area of Blackthorn making it difficult to penetrate to follow the line and take photographs. However, in Stint 22a we have a good sized Ash

with a girth of approx. 2.8m but not in good condition like many of the Ancient Boundary Ash Trees. I have already recorded this under Site 226 Pethefers Close Ash Tree 635. It is hollow inside with fungi so on borrowed time. There is some ancient layered Hawthorn as the boundary hedge but also modern hawthorn planting to fill the gaps.

This takes us into Site 308 South Field Close, but at the time of the ancient boundary it would be over its hedgerow with West Hall Field now removed to make one large field.

Stint 22d should take us over this lost field boundary and as there is no evidence left of its existence we will not be measuring or recording it except by a photograph and it will also be recorded as Stint 23. Stint 22d does not therefore exist.

To find out more about RATS please click on the following link: