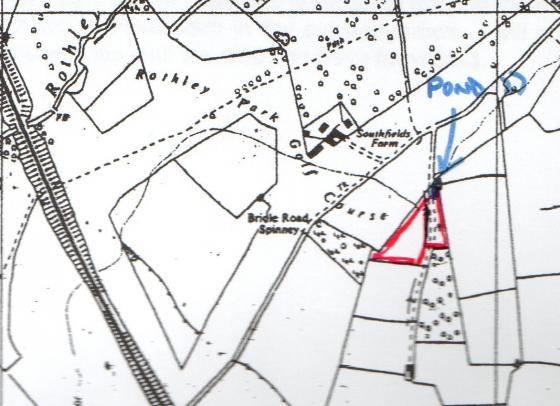 From the map I could see that there was a pond in the corner of this field and recorded it briefly on the way up to another site to record Ancient Parish Boundaries. It is Bacon Hole Pond 27 in the survey.

On the old maps the field is called Bacon Hole but this was, at some date, combined with Harrow Close and Barn Close to form one field. I will retain the names as three separate sites as there are two good sized trees in the middle of the total field, which would have been in the old hedgerows. I will not be able to get access to these trees until the crop has been harvested.

I called in at the pond to record the vegetation but it was so thick and tall that I could not get access. 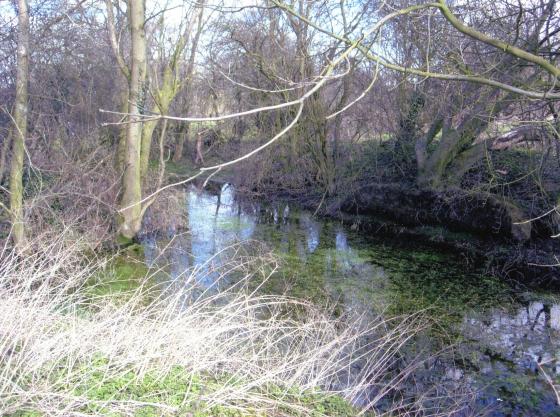 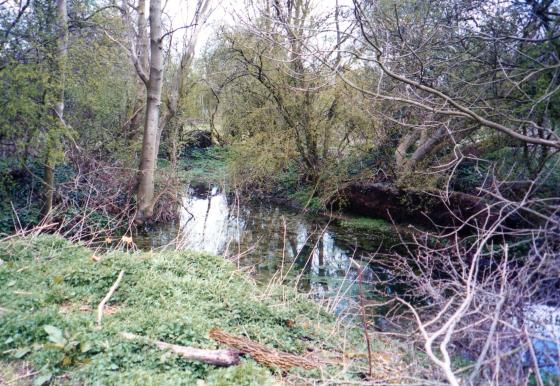