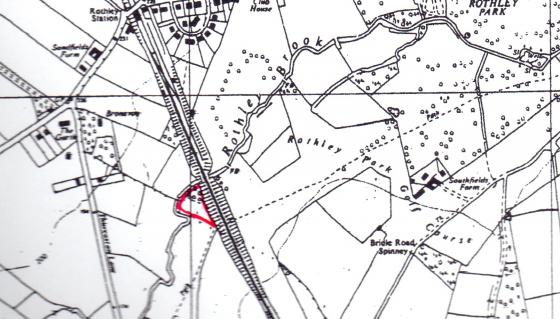 Demesne-possession of land with unrestricted rights; territory; a landed estate.

This field is now part of a large field used for arable farming but in 1884 the Rothley Ancient Ecclesiastical Boundary (RAPS) ran across to join up with the Great Central Railway where there is a bridge under the track. Details of RAPS survey attached.

This site has two lovely Alder Trees 228 and 230 on the banks of Rothley Brook, a rare species in Rothley and worth recording with girths of an estimated 2.7m. There is also a Willow Tree 232 and an Ash Tree 231 on the bank of the brook.

The line of the ancient boundary cuts across to the small unmanaged copse before running under the railway by the bridge under it. 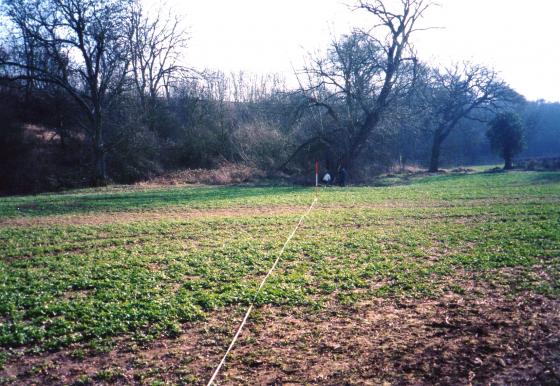 Site 198 The tape shows the route of the Ancient Parish Boundary (RAPS). Rothley to the left of the tape and Thurcaston to the right of the tape. February 2004 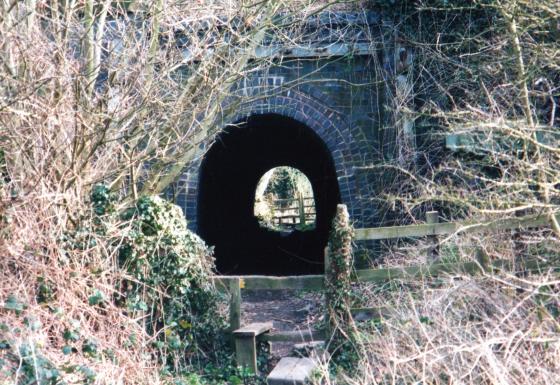 Site 198 A footbridge under the Great Central Railway takes you from Site 198 into Site 127 Rothley Park Golf Club. February 2004 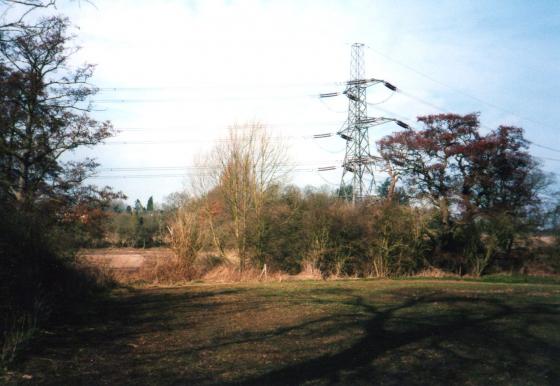 Site 198 Looking to the Ancient Parish Boundary. Tree 228 to the right on the bank of Rothley Brook. February 2004 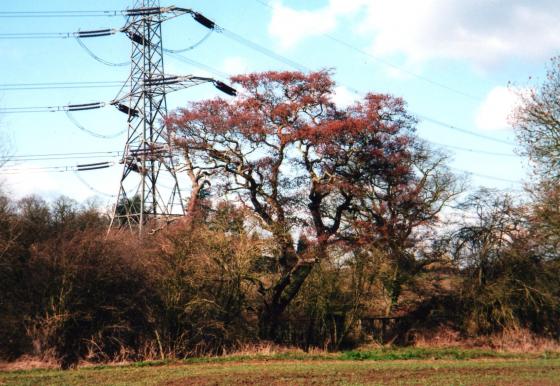 Site 198 looking to the Ancient Parish Boundary hedgerow, Tree 228 in the centre and the bridge built by the railway to the right of the tree. February 2004 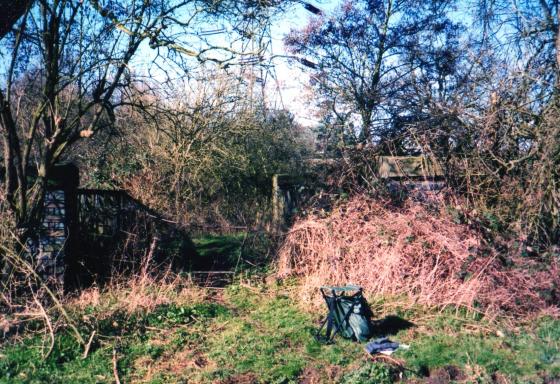 Site 198 The bridge built by the railway in blue brick over Rothley Brook on the boundary of Ancient Demesne. February 2004 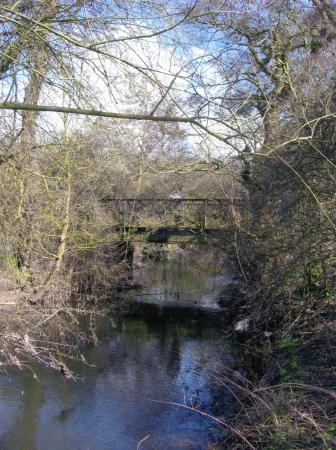 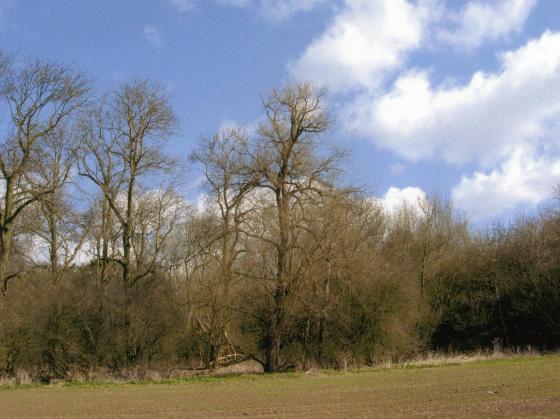 Site 198 Small copse at the corner of Site 198 by Rothley Brook and the railway embankment. April 2006 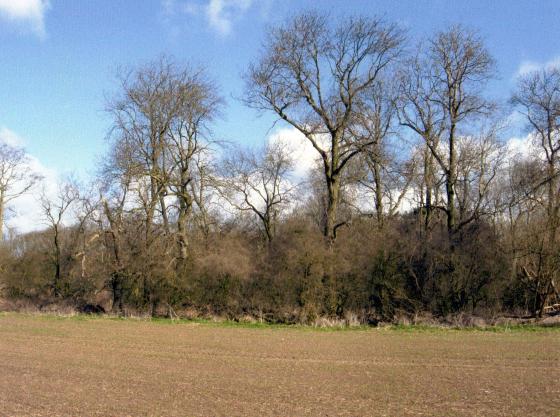 Site 198 Small copse in the corner of Site 198 next to Rothley Brook and the railway embankment. April 2006 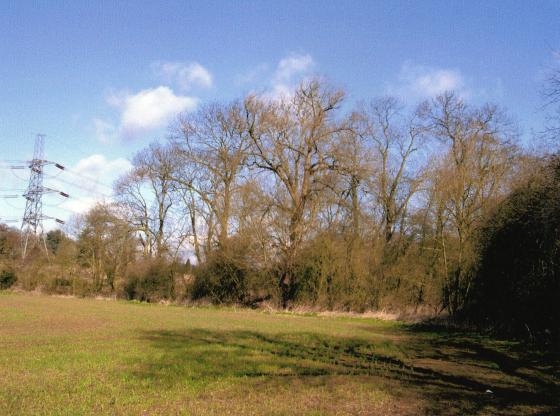 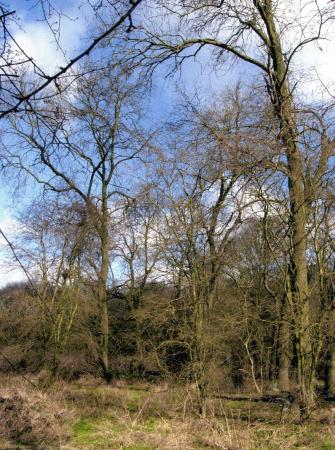 Site 198 Looking into the small copse with Rothley Brook to the left. April 2006 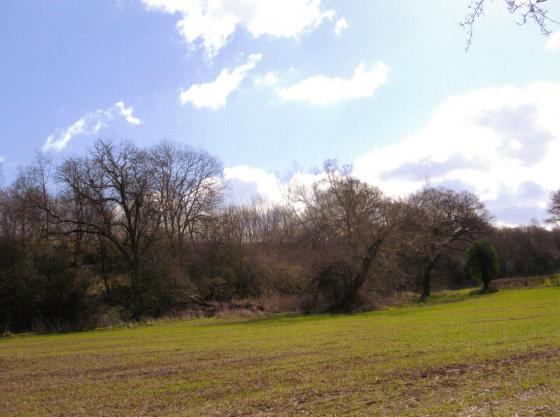 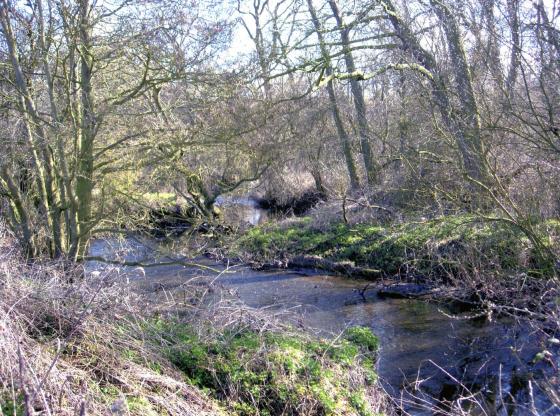 Site 198 to the right of Rothley Brook running to the Great Central Railway with the small copse on the right. April 2006 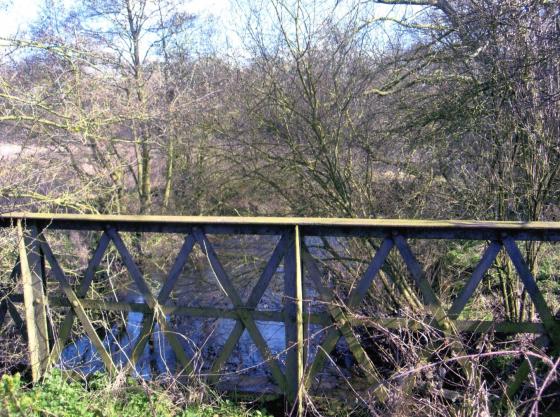 Site 198 to the right of Rothley Brook looking to the Great Central Railway. April 2006 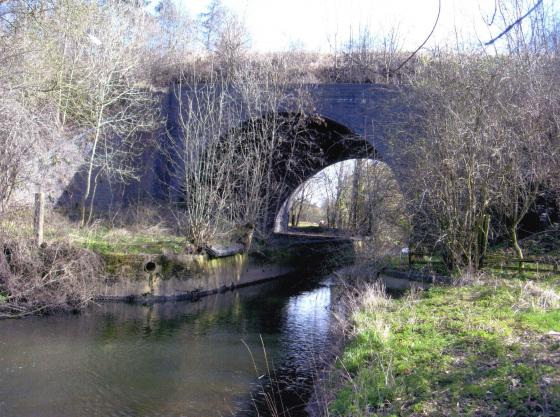 Site 198 to the right. Rothley Brook running under the Great Central Railway and into Site 127 Rothley Park Golf Club. April 2006 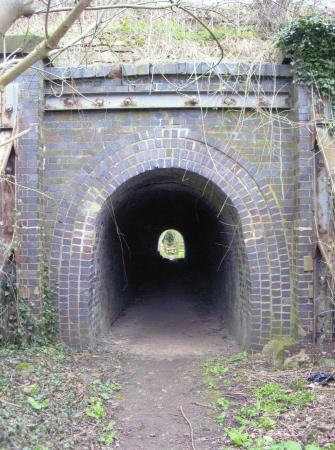 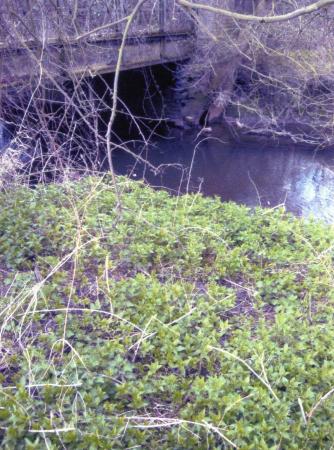 Site 198 Dogs Mercury grows well in this site on the banks of Rothley Brook. This plant is an indicator of ancient woodland. April 2006 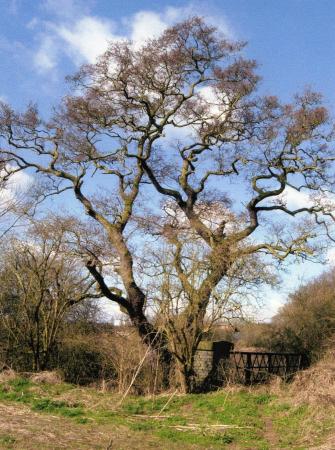 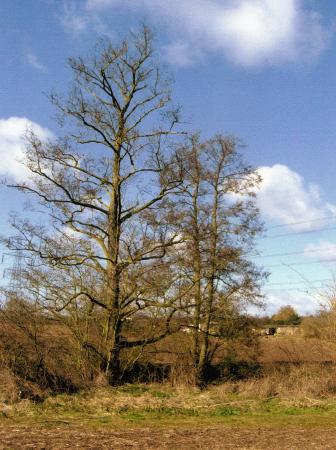 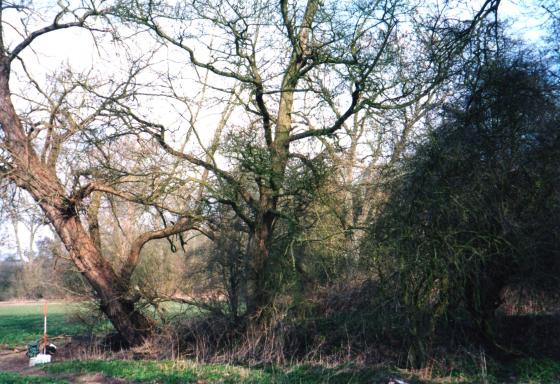 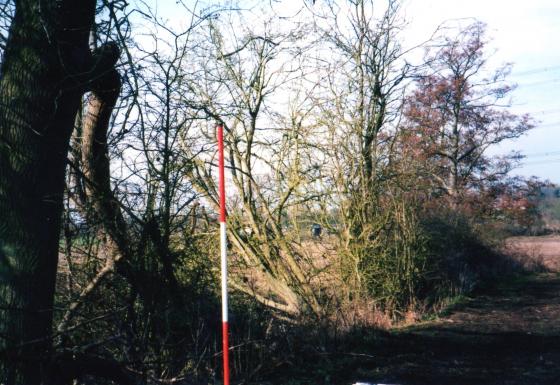 The first 60 metres of this Stint runs down the centre of Rothley Brook but, as mentioned in Stint 9, at the start there is a lovely Common Alder Tree 228 right on the bank which is of sufficient size to register as an Ancient Tree in the Natural History of the Rothley Parish. It is on the Rothley Parish side of the Rothley Brook. Further along, at the 30-metre point, there is another lovely Common Alder Tree 229, which is of good size and recorded as an important Parish Boundary Tree. This tree is on the bank where the Rothley Brook makes a marked turn towards Thurcaston village.

Where the boundary leaves the brook and turns towards the Great Central Railway embankment there is an Ash Tree 230, which has been recorded as an Ancient Tree due to its position on the Ancient Boundary. The boundary then runs across the arable field to the area of scrub and trees where we start the next Stint.

As these 120 metres for Stint 10 has no hedgerow it cannot be aged according to the rules but a survey form has been completed to include the Ancient Trees.

Location: Field boundary with Great Central Railway and via bridge to Fairway 15 of the Rothley Park Golf Club

The first 30 metres starts with a Willow sp. Tree 231 recorded in the Natural History of Rothley Parish. This is of good size but is important as a Boundary Tree. This part of the stint is very sparse with two stands of hawthorn growing as a tree instead of hedgerow and a small oak. There is good evidence of a ditch along this first part. We then went under the railway line via a narrow bridge, which is part of a public footpath from Thurcaston to Rothley and, on emerging, walked a short distance to where the Ancient Boundary would have continued had the railway not been built. It was at this point that we met up with Martin Brown, who is Manager of the Greens for Rothley Park Golf Club, who had arranged to accompany us over Fairway 15 in safety. Martin told us that there were maps of the Golf Club greens in the Clubhouse so we must check these out for details of interest.

At the start of this second stage of Stint 11 there is a Field Pond, Fairway 15 Pond 23, which is fed by a ditch and does not dry up in the summer. This pond is sparsely enclosed by hawthorn trees that run in a line from the start of the boundary and ending with a small oak at the start of the fairway. Martin says that he wants to make more of a feature of this pond so it will be interesting to see how it develops.

The final 60 metres of this stint cut straight across Fairway 15 ending up on the far side where there is a field boundary with an Ash Tree, Tree 232, recorded in the Natural History of Rothley Parish as important due to its ancient boundary situation. It is interesting that there always seems to be a good sized tree where the boundary makes a directional change.