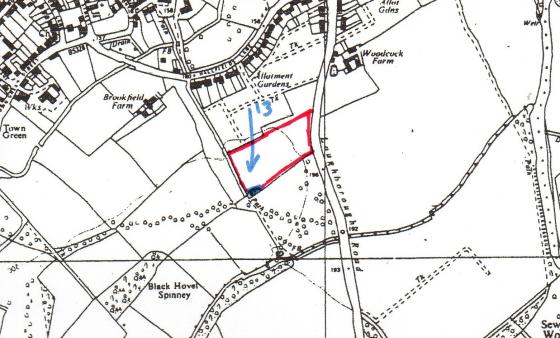 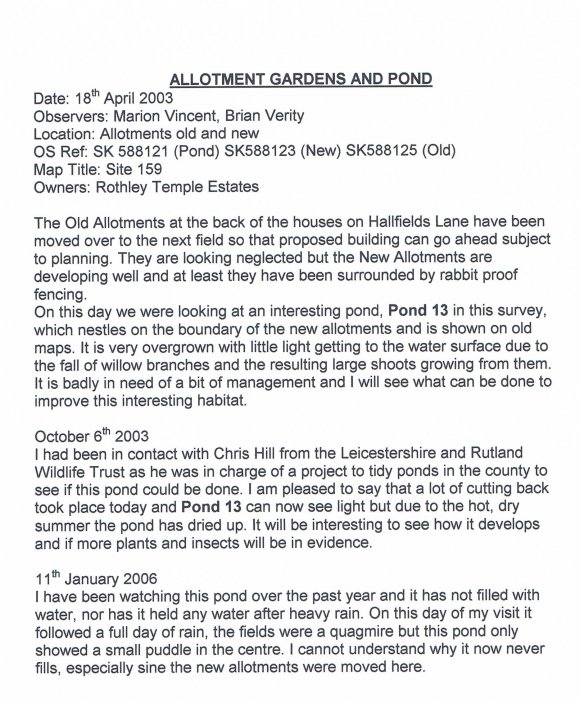 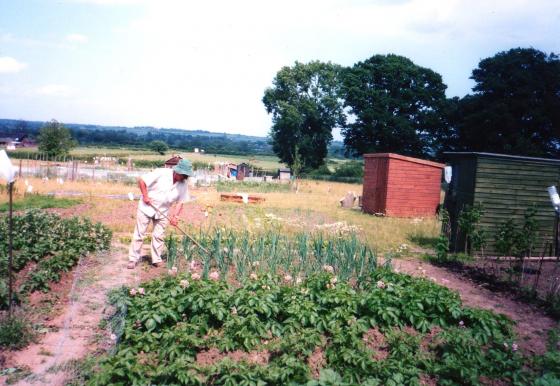 Site 159 Looking over Loughborough Road with Woodcock Farm to the left. Summer 2003 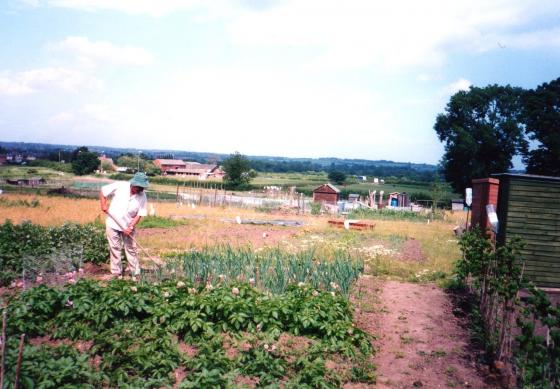 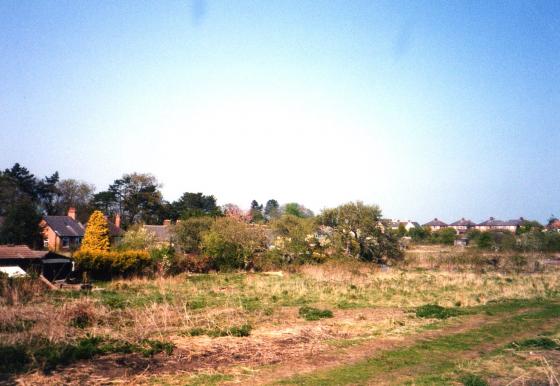 Site 159 was created when Site 288 the original allotments, above, was sold for building. April 2003 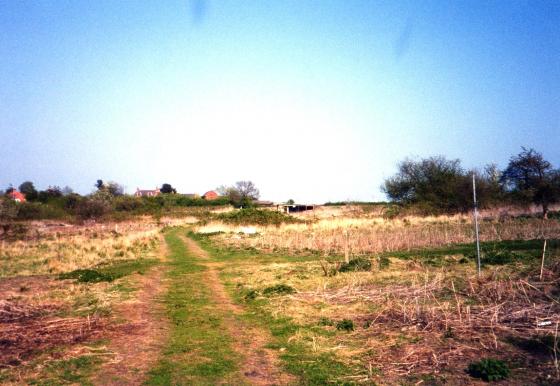 Another view of Site 288 the old allotments looking to Loughborough Road. April 2003 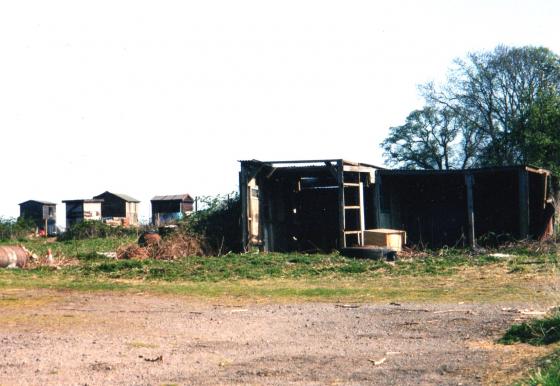 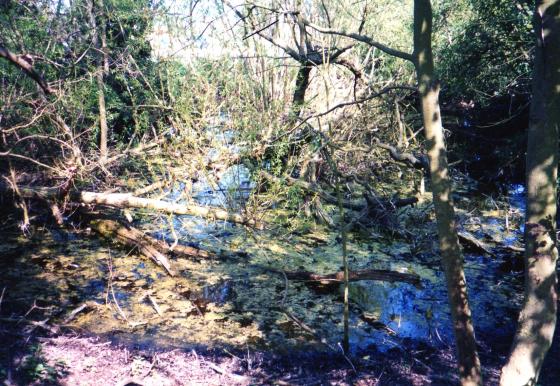 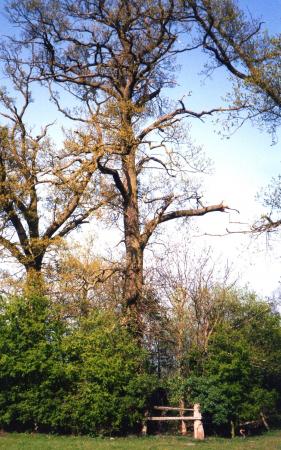 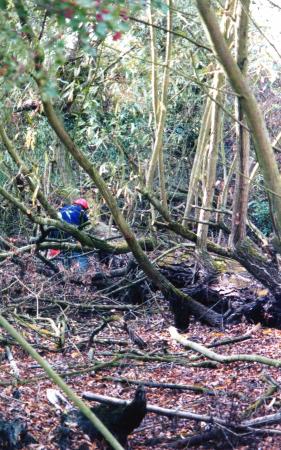 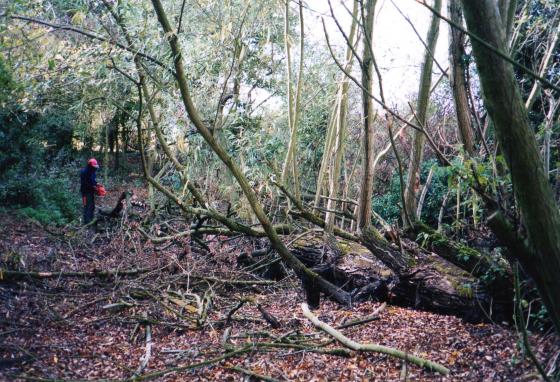 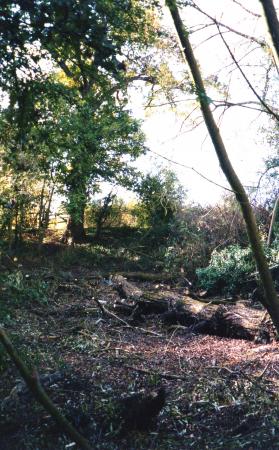 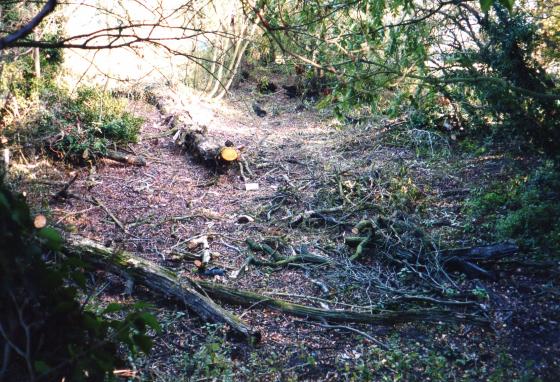 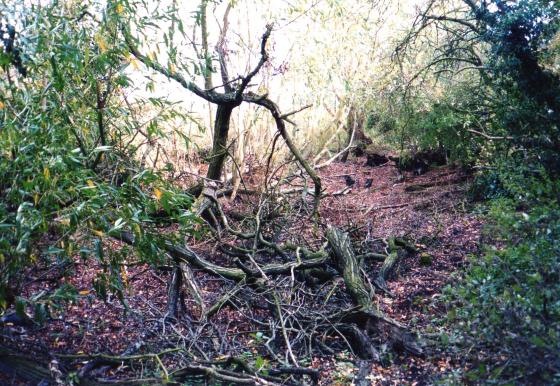 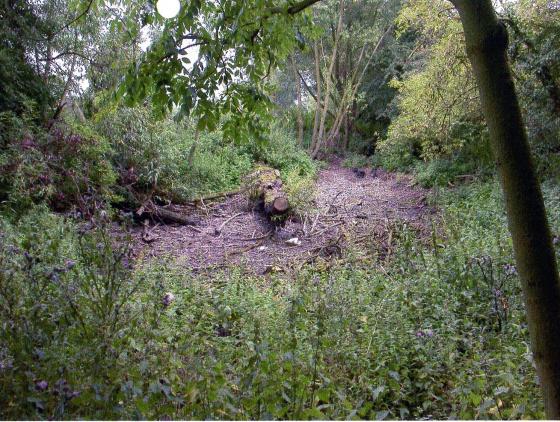 These new allotments are now 'old allotments' as they were moved again for more building taking place in 2016.