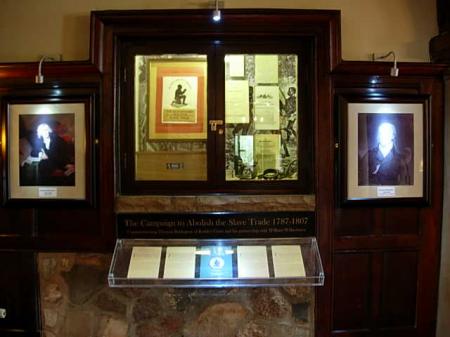 To mark the Bi-centenary of the Act that abolished the slave trade a Time Capsule has been sealed in an alcove in the lounge of the Rothley Court Hotel.

In a ceremony on the 18th December 2007 the capsule was sealed in the presence of Mike Jones Chairman of Leicestershire County Council, Ken Pacey Deputy Lord Mayor of Charnwood, Wolde Selassie Chair of Leicester City Arts Forum and invited guests. 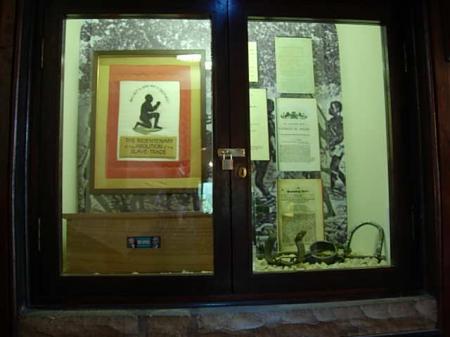 The following items have been placed in the capsule:
A cheque book and credit card in the name of William Wilberforce provided by the Alliance and Leicester PLC.
An embroidery by the Bradgate Sewing Circle.
Rothley Scout Group badges and a photograph.
A 2007 fixture list from Rothley Cricket Club.

A Rothley Imps Football shirt.
The Minutes of Rothley Parish Council's 2007 Annual Meeting.
Two maps of the village and a set of photographs of Rothley on a USB memory stick.
A DVD of the commemorations held at Rothley Court Hotel on March 25th 2007 to mark Bi-centenary Day.
Two copies of The Rothley Post. 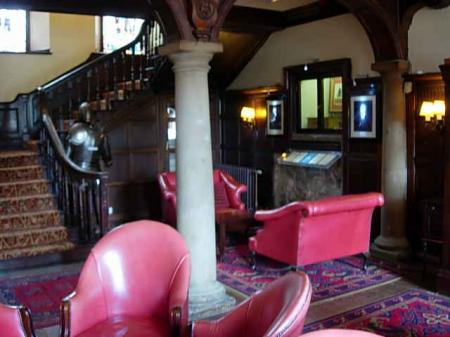 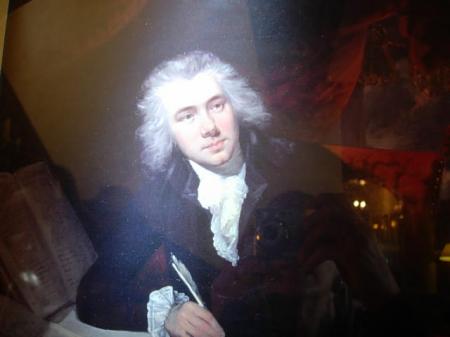 A photograph of William Wilberforce (above) and Thomas Babington (below)is on either side of the Time Capsule and permanently lit. 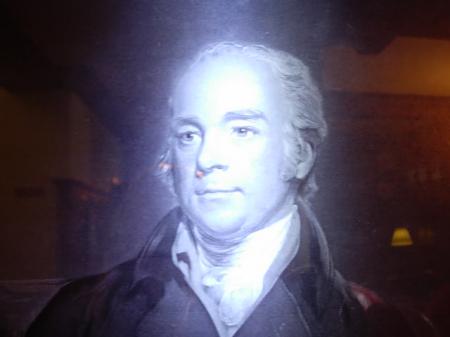 THE FUTURE OF THE TIME CAPSULE

The Time Capsule will be opened in 2107 to mark the Tercentenary of the Abolition Act.