Rothley and the Abolition of the Slave Trade

THE MUTUAL ENDEAVOURS OF BABINGTON, GISBORNE, WILBERFORCE AND MACAULAY

BY TERRY SHEPPARD AND IAIN WHYTE

On Sunday 25th March 2007 Rothley commemorated the 200th anniversary of the passing of the Bill that ended the trade in slaves in British ships. 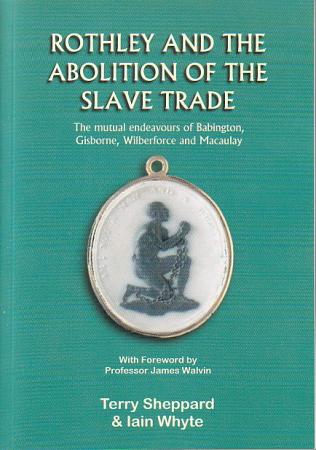 This book has been written by Terry Sheppard and Iain Whyte and was launched on the 25th March 2007 at the Rothley Court Hotel, Westfield Lane, Rothley.

This book has a Foreward by Professor James Walvin and covers 11 chapters:

1. A Privileged Life?
2. Losing a Heart
3. Highland Manse to Jamaica Plantation
4. Is it Lawful to Make Slaves of Others against their Will?
5. Freedom for Whites and Bondage for Slaves
6. Fourteen Hundred Pages of Vellum
7. A New Start fat Rothley Temple
8. The Path to Gradual Abolition
9. Lightened by Love
10. 'Look it up in Macaulay'-The Anti-Slavery Years
11. The Unstoppable Tides

Finally, Abolition of the British Slave Trade: A Timeline in Parliament 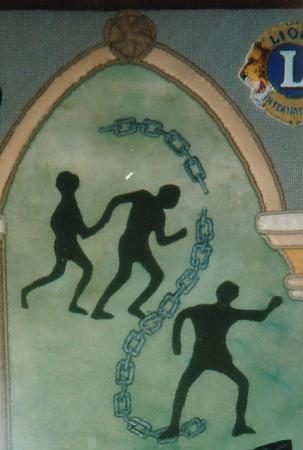 To buy a copy of this book from the publisher please click on the following link:

For further information on the Rothley Heritage Wallhanging please click on the following link:

For details of the event at Rothley Court Hotel held on the 25th March please click on the following link: