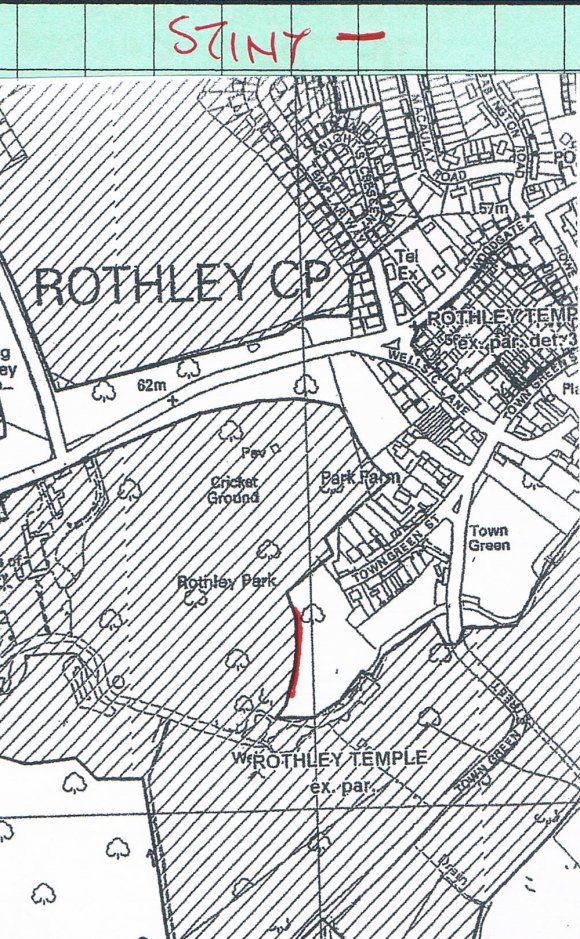 No hedgerow to record as we find all this stint to be in the parkland. We follow as best we can from the old maps. 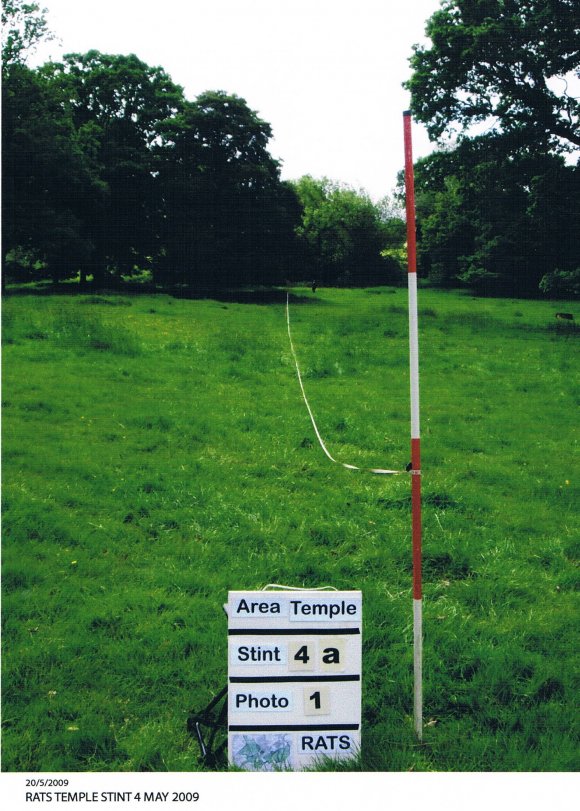 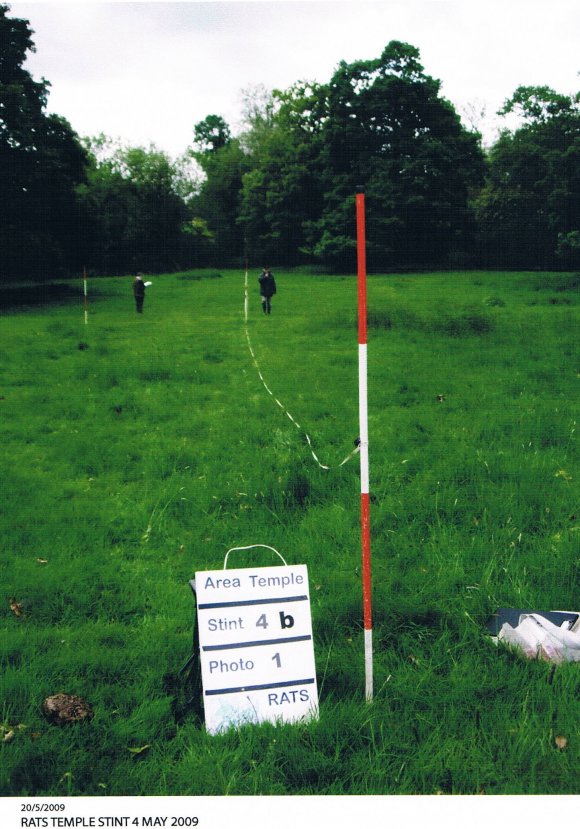 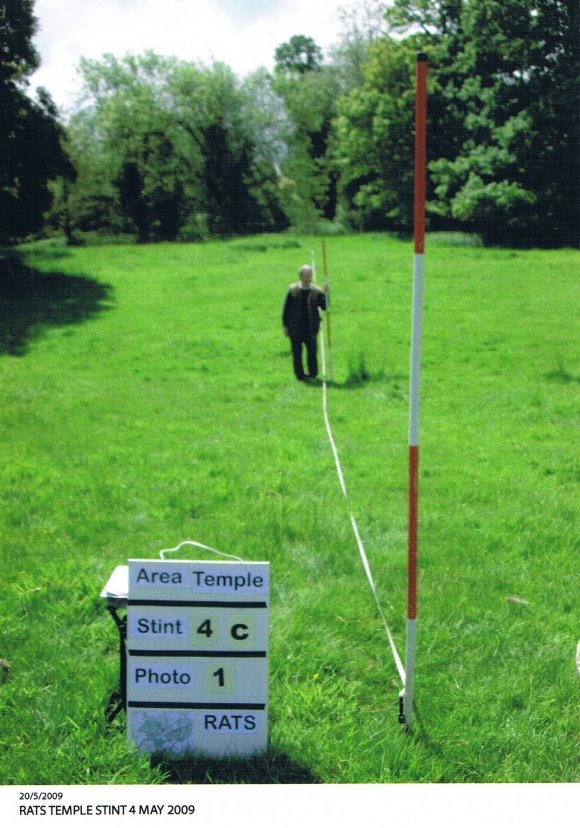 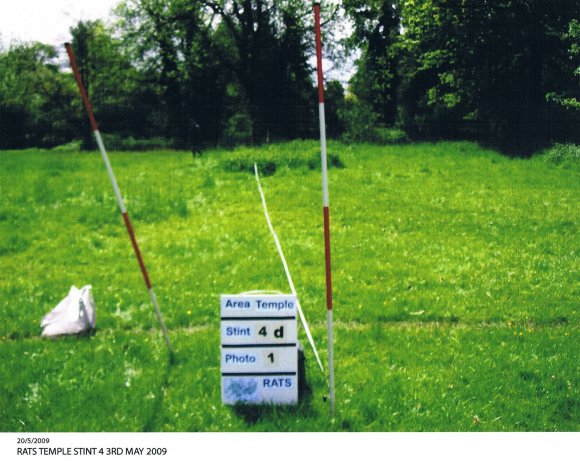 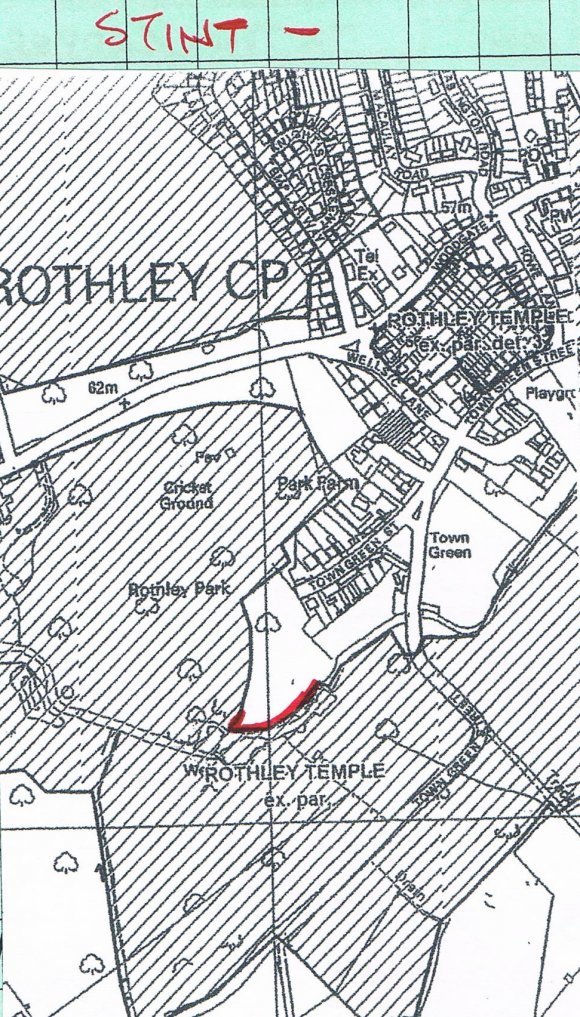 The first few metres of this stint brings us down the field to the boundary of Rothley Brook where it runs along this brook side boundary and ends at the ancient stone bridge over the brook.

Again, there is no hedgerow to record.

As we have come through the Rothley Park we are surrounded by ancient trees but we could not record any of them as being actual ancient boundary trees (although they might just have been). No real proof so no assumptions made.

The end of this stint is exactly at the spot where the stone bridge goes over the Rothley Brook. 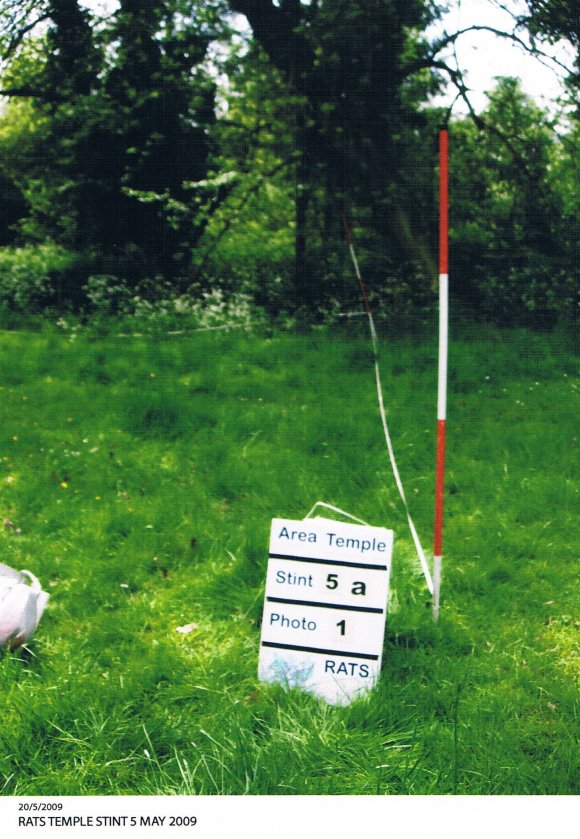 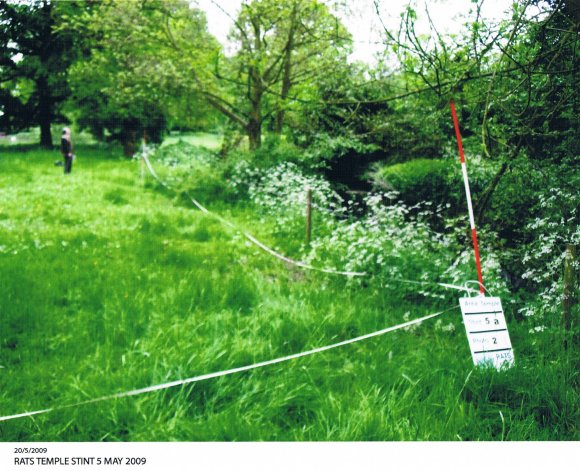 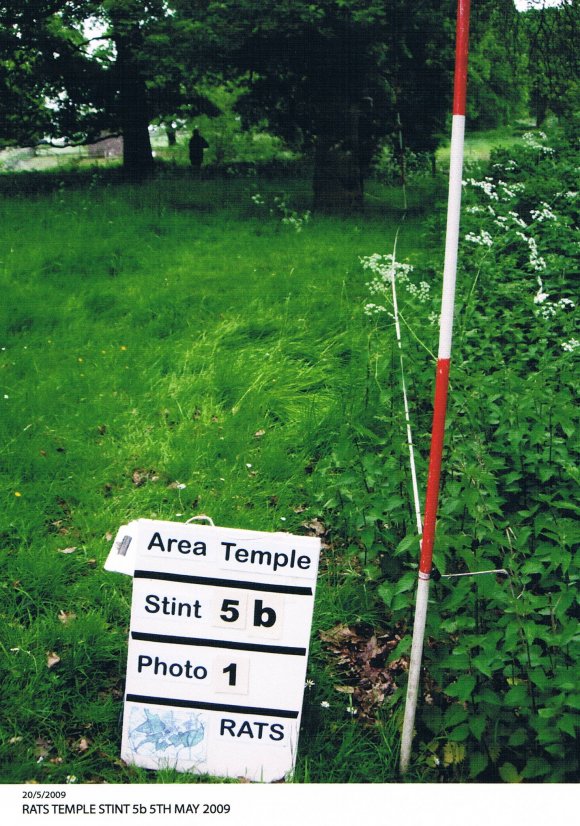 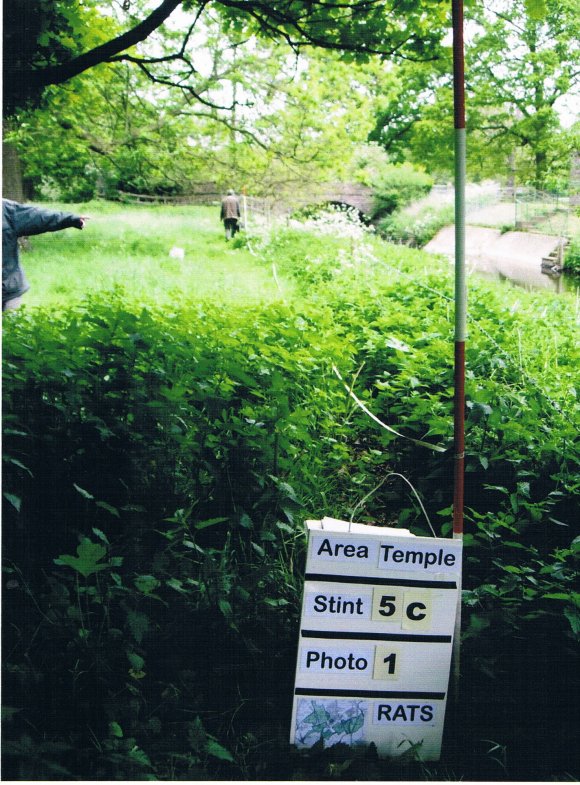 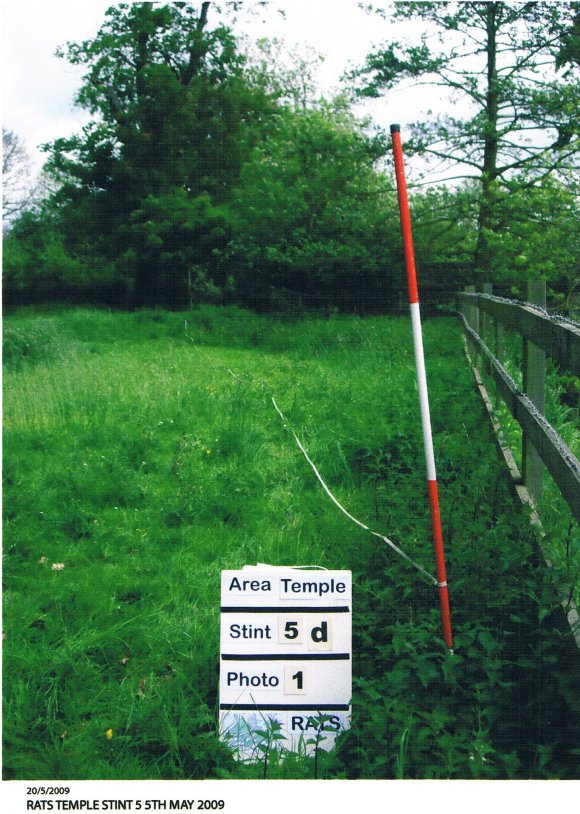 This stint crosses the old Stone Bridge, which is a listed monument, and at OS ref SK5807012155 immediately this side of it the boundary turns to run alongside the boundary of the Rothley Brook. Stint 6a is over the bridge and the remainder of this stint along the brook boundary. There is no real hedgerow, just a few stands of blackthorn which naturally spreads by suckering and two shrubby hawthorns. The end of Stint 6d does have a good sized Alder Tree.

At the end of Stint 6c there is a point where the remains of the original bridge can be seen in the far bank and some stonework still visible on the bank of Bridge Close.

Comment has to be made about the state of the old stone bridge at the start of this stint. It is now very overgrown with shrubs to the point where the stone work is showing signs of destruction. This is not a Public Footpath and I can understand the farmer not wanting to open it up but this is yet another Listed Monument suffering great neglect. At the time of our second visit on the 17th March 2010 there were stones on the ground from the bridge including the coping stone. It is very sad to see this neglect of our history.

We did a re-visit to take photographs as it was so difficult in June with the amount of vegetation. The photographs taken in March better reflect the ancient boundary.

This stint turns the corner just before the approach to the modern day bridge. The next stint heads for the old gate. 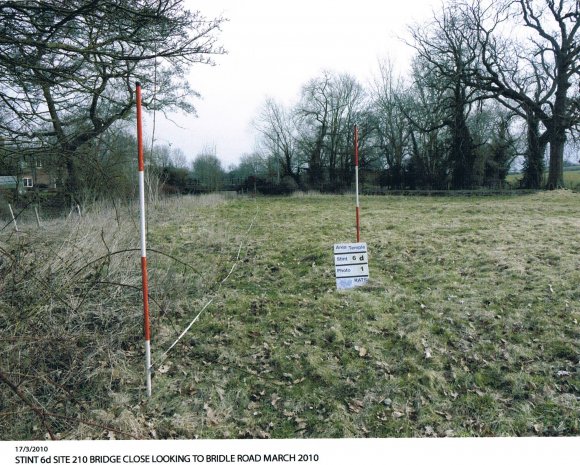 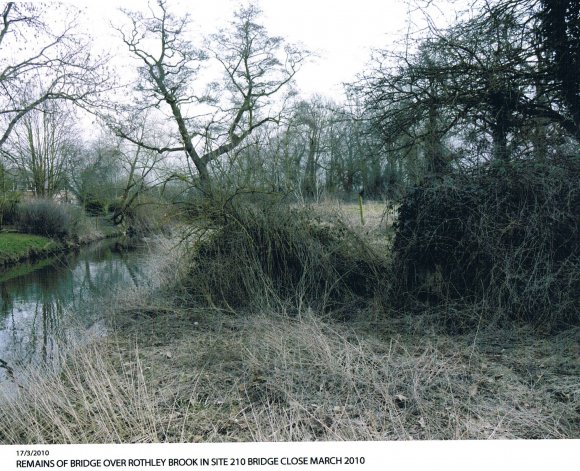 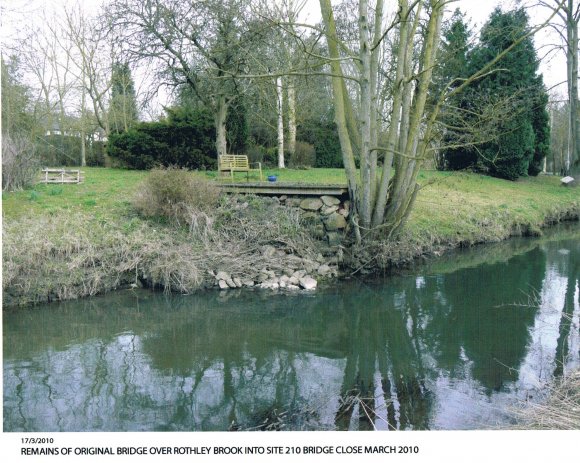 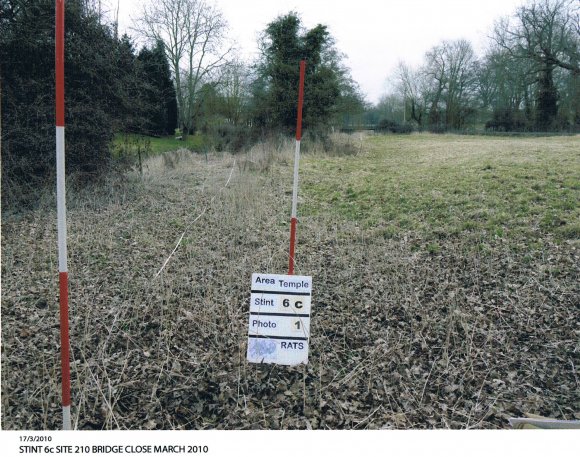 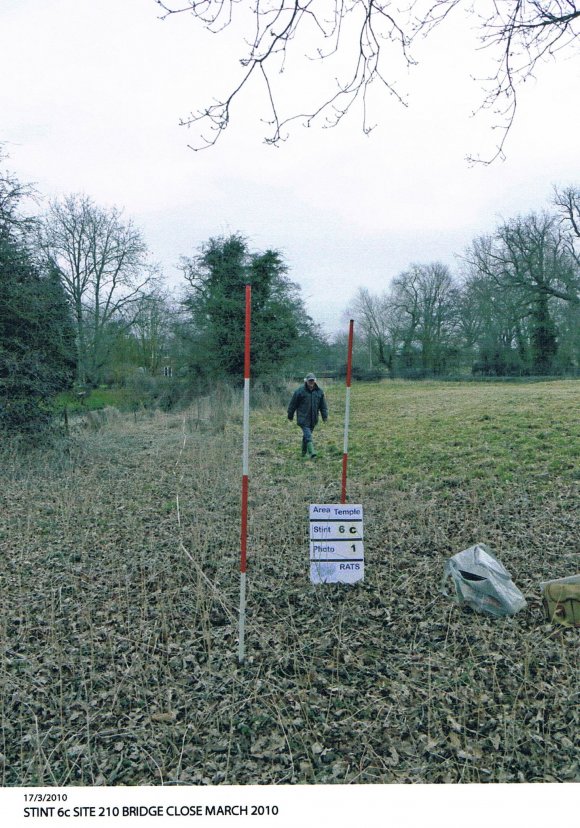 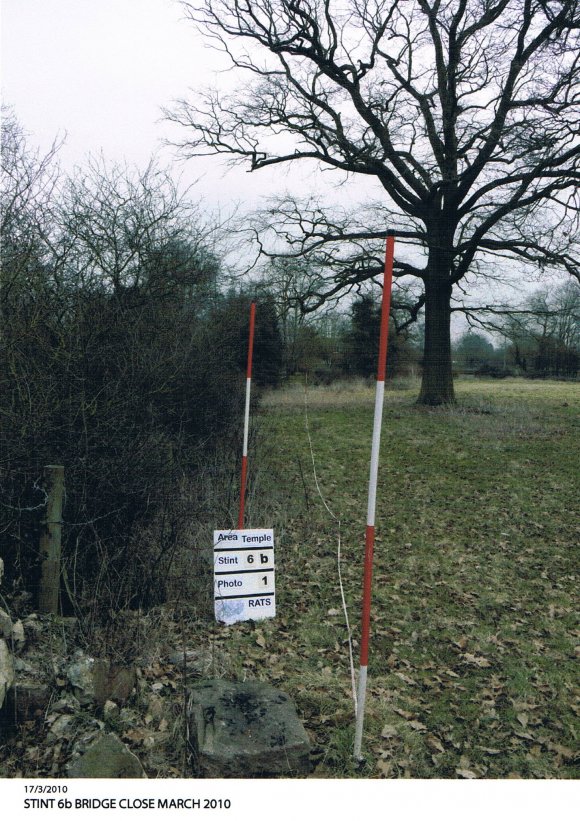 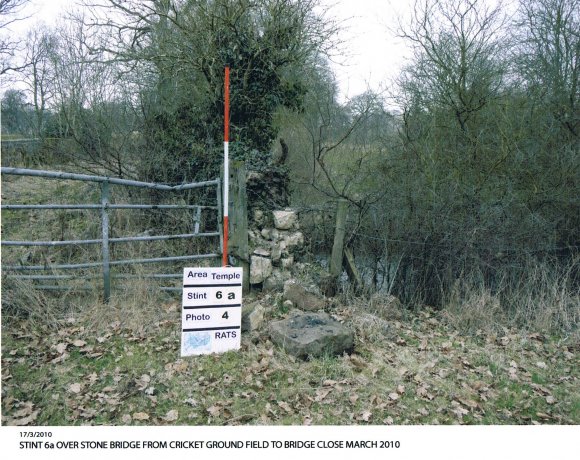 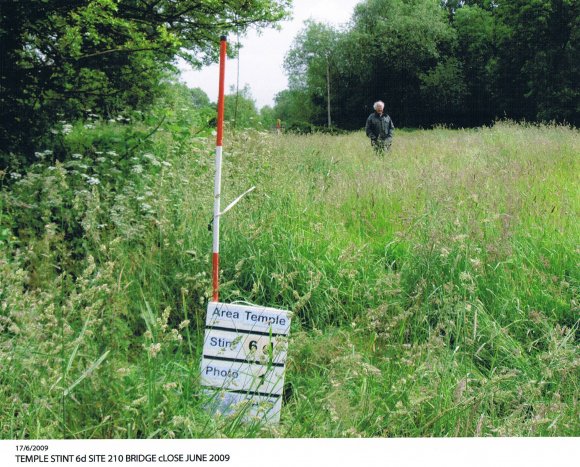 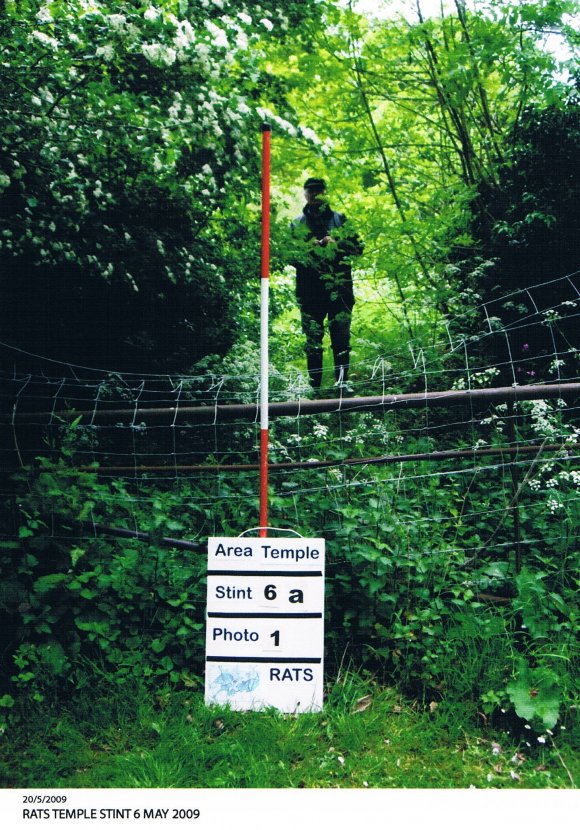 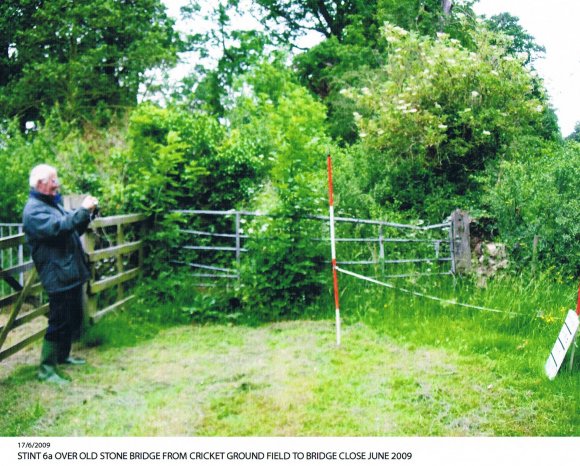 To continue to the next stints please click on the following link: