PLANTS AT THE GRANGE

Although there is a large woodland area at the back of The Grange beyond what is now the gardens to the residential buildings it was once part of the gardens that were landscaped by Colonel and Mrs Robinson.

In 2014 we still have the remnants of the Japanese Garden in the woodland with lots of Bamboo and Knotweed. Both species reproduce at a fast rate as does the Bracken.
Japanese Knotweed is now a banned plant.

In April 2002 it was recorded that Dogs Mercury, Bluebell, Wood Anemone and Ramsons were growing in the woodland which are plants that indicate ancient woodland giving this area older origins. These plants were also recorded in 2013. The shrub layer has become very dense so this excludes the light from the woodland floor and halts the spread of these old species. 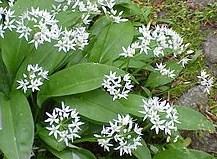 Ramsons give a wonderful smell of garlic in early spring 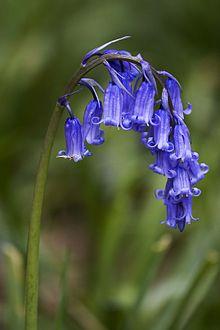 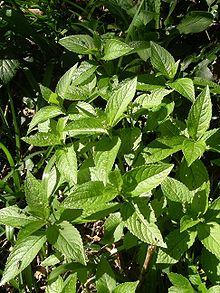 To return to Wildlife at The Grange please click on the following link: