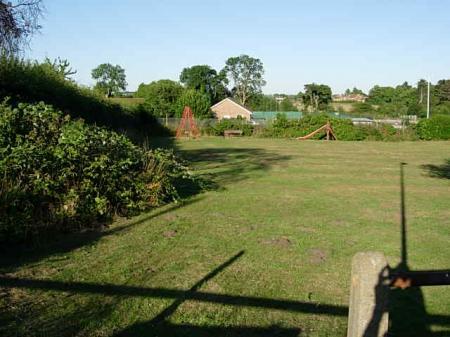 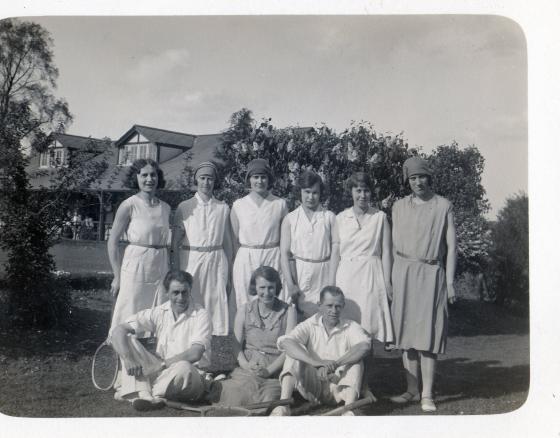 However, this photograph was taken at the Rothley Ivanhoe Tennis Club and looking at the dresses this could be the pavilion. Miss Dormer, of Dormer's Stores, back row on the right. 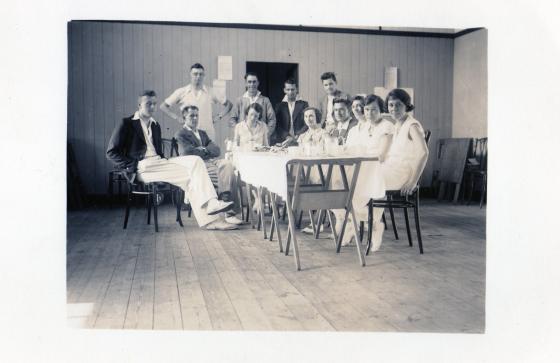 The following article appeared in the Melton Mowbray Times on Friday June 6th 1924. It was headed up 'Rothley Sports Ground' and refers to the current Mountsorrel Lane Recreation Ground (in 2013). There is no mention in the article that this was a Memorial Playing Field dedicated after World War 1 and has never referred to as this for the past 50 years (2013) it has always been known as Mountsorrel Lane Recreation Ground.

In 2013 it is still used for tennis, bowls and children's recreation.

A new pavilion on the Rothley sports ground was opened on Saturday in the presence of a large gathering of villagers by Mr. W. Lindsay Everard, the prospective Unionist candidate for the Melton Division.

Some three years ago, the grounds, which provide accommodation for bowls, tennis and children's recreations, were established largely through the instrumentality of Mr. Harry Hames, a member of the Parish Council. They lacked, however, a pavilion and Mr. Hames generously lent the £700 which it has cost to erect.

Following the opening ceremony, tea was partaken of, to the accompaniment of musical selections on a wireless set installed by Mr. Pepper.

The building is neat in character and from the point of view of accommodation meets the needs of the locality.

Mr. Everard, who was accompanied by his wife and mother, was introduced by Mr. S. Robinson. He said he was pleased as High Sheriff of the county, to pay his respects to the people of Rothley and to congratulate them upon having established such a wonderful pavilion. That erection spoke well for the trouble that had been taken in organising work in connection with it and also for the generosity of the people of the neighbourhood. It was very important that pavilions like that should exist in all villages, and he hoped they would have opportunities of making full use of its advantages. He hoped also that their example would be followed by other villages in the county.

Mr. Robinson proposed a vote of thanks to Mr. and Mrs. Everard and to Mr Hames. He paid a tribute to the generosity of Mr. Hames, but for whom they would not have got the building for at least another three years. Mr. Hames had also spent a good deal of money laying out the grounds.

The proposal was seconded by Mr. Whitwell and the compliment was cordially acknowledged.

The following ladies organised and carried out the arrangements for the tea: Mrs. S. Robinson, the Misses Robinson, Miss Wilkinson, Mrs. Charnell, Mrs. And Miss Burrows, Mrs. F. Staples, Mrs. Haynes, Mrs. Disney, Miss D. Sleath and Mrs. Tipping. The greater part of the tea was kindly given by friends.

The bowls match between Rothley and Wigston ended in a win for the visitors by 84 to 74. On two rinks Wigston won by one point, a third rink was a draw of 19 points each, and the fourth rink resulted in a win for Wigston by 22 to 14. The tennis match, Rothley v Syston, had to be abandoned owing to the damp ground. 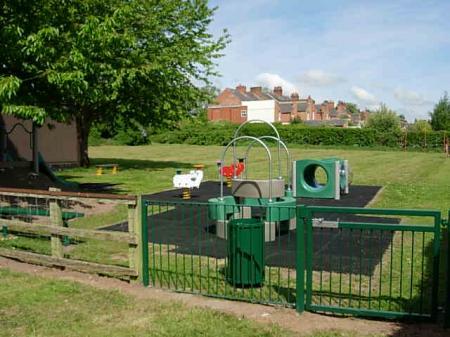