It is easy to forget that we are making history everyday in Rothley but where will it be seen in 100 years time? Time to include a page that shows a few photographs from early 2000 onwards. 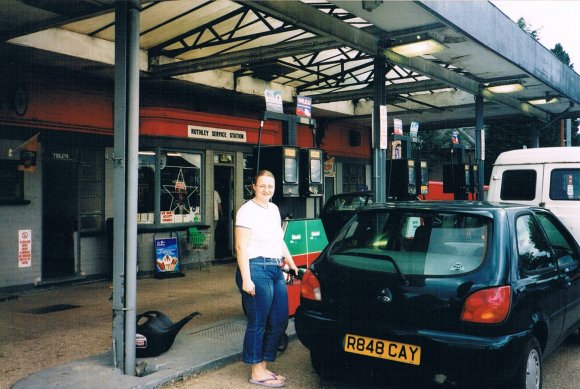 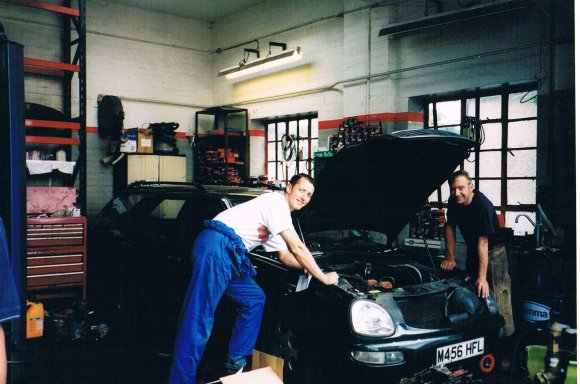 The garage at the side of The Rothley Service Station. 2003 This was the Rothley Telephone Exchange many years ago. Woodgate, Rothley. 2003 The Primitive Methodist Chapel closed in the 1950's and now a private house in Mountsorrel lane, Rothley. 2003 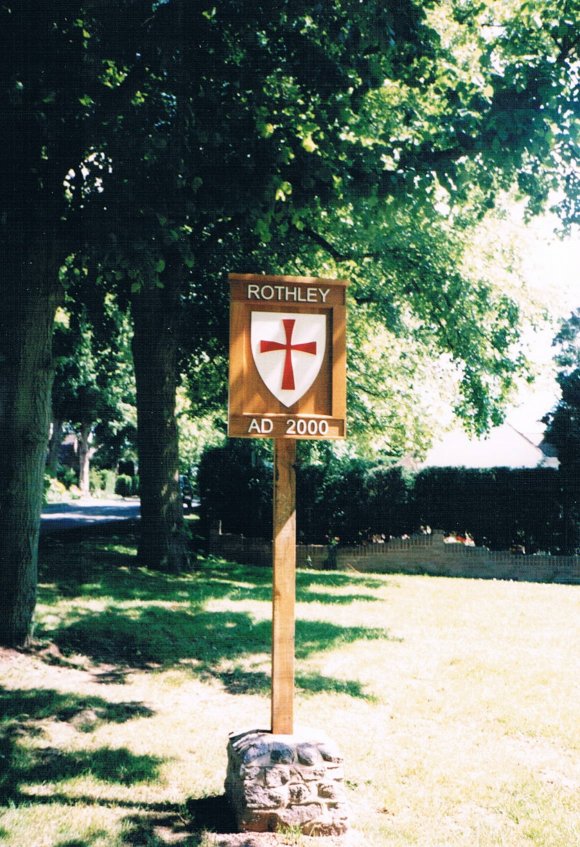 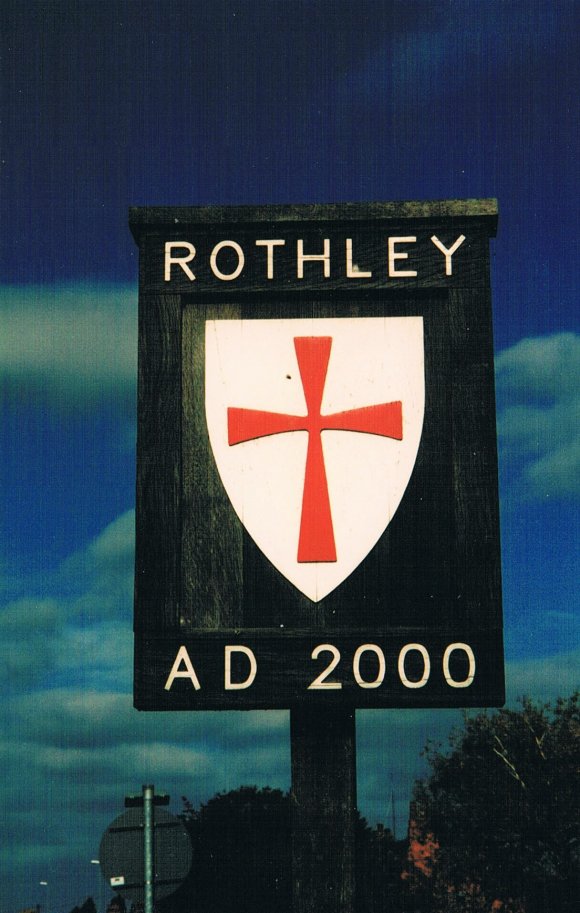 Rothley Beat Officer PC4027 Manjit Vincent in 2003. Those were the days when we had a Police Constable looking after the village and looking very smart in her uniform. 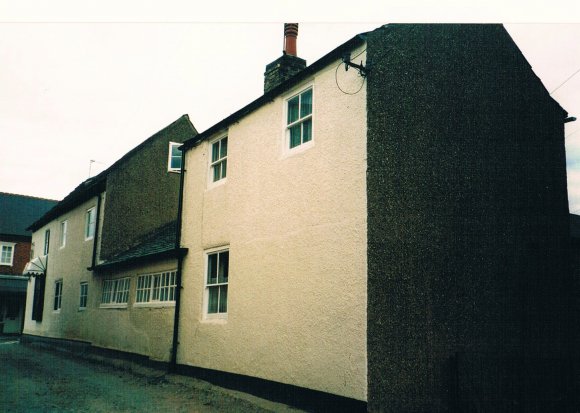 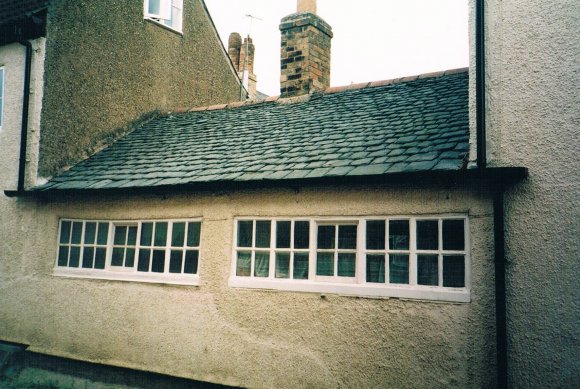 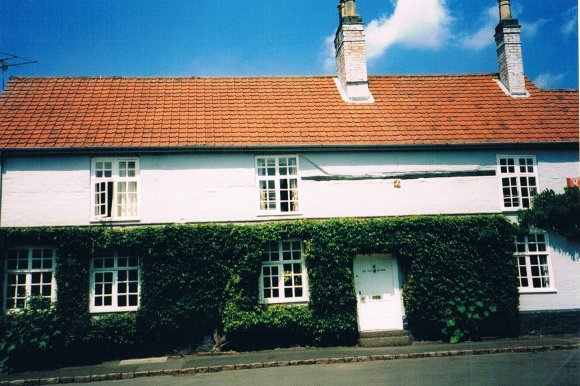 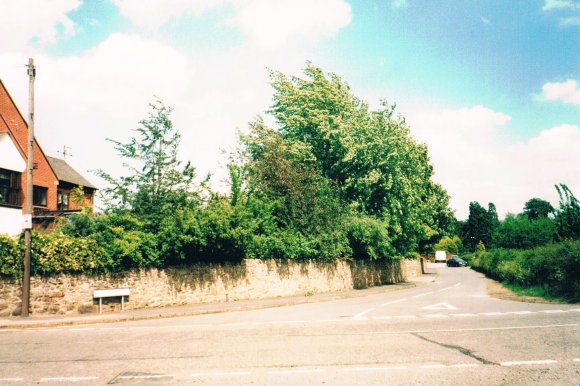 North Street, Rothley, with Dutchmans Wall on the right. 2002 The Station end of The Ridgeway looking to The Ridings. 2003 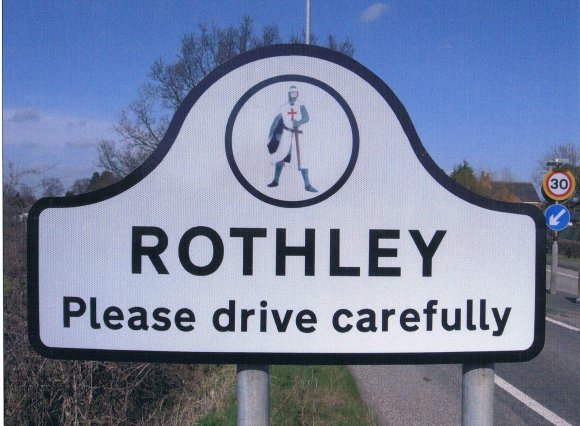 The design of the Knights Templar was the central figure in the Rothley Wallhanging. 2007

To find out more about the Rothley Heritage Wallhanging please click on the following link: Marion Vincent won an 'Oscar' on the 10th February 2006 for work on the Rothley Village Website. The award was for Overall Content. Marion won another 'Oscar' in 2007 under the same category.
It was awarded and presented by Leicestershire County Council under their www.leicestershirevillages.com project which gave every village in the county the opportunity to create a website. Under budget cuts the project was discontinued in 2016. Marion then transferred all the data to its new home at Rothley Parish Council.