Memorials in the Wesleyan Methodist Church 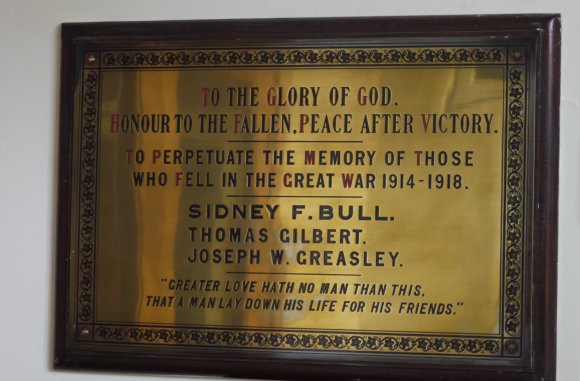 This brass plaque is fixed to an internal wall in a vestibule once part of the entrance from Howe Lane. The decisions were written up in the Rothley Wesleyan Methodist Chapel Minutes Book and here is an extract from the meeting:

It has been arranged for a Brass Tablet to be fixed in the chapel in memory of the three men (formerly belonging to the Church or School) who lost their lives in the Great War 1914-1918. A Grant towards the cost of the tablet will be made by the Circuit Thanksgiving Fund. It was further agreed that the provision of a Baptismal Font be included in the War Memorial Scheme.

That the Memorial Tablet be unveiled by Mr E F Bull and the Baptismal Font dedicated on the afternoon of Sunday 17th April 1921. Special Services being conducted by Rev. James Rogers in the morning and evening of that day and collections taken for the Memorial Fund. 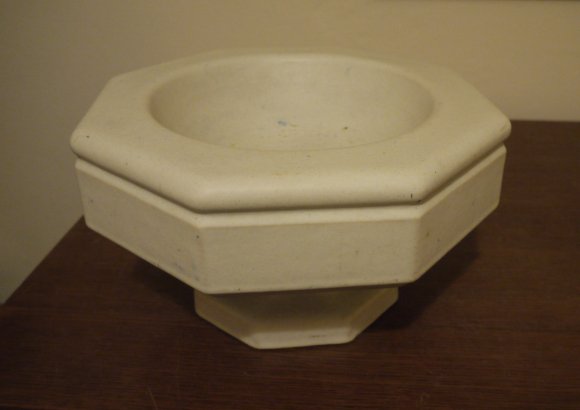 The Baptismal Font cost £1.14s.0d and part of the War Memorial Scheme as shown above from the 1921 Minutes

To find out more about the men on the Memorial Plaque please click on the following links: