Two trees on the highway close to the bridge over Rothley Brook were cut down in 2007. As these were subject to a Tree Preservation Order they had to be replaced and two Small-leaved Limes were planted in 2007.

Sadly, in late 2007, both young trees suffered malicious damage by being slashed by an axe close to the ground and bark damage.
They were replaced in January 2008 by Leicestershire County Council, both with rabbit and tree guards 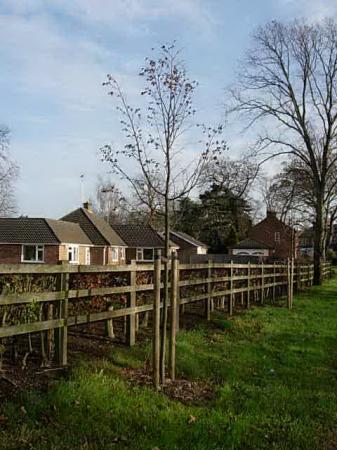 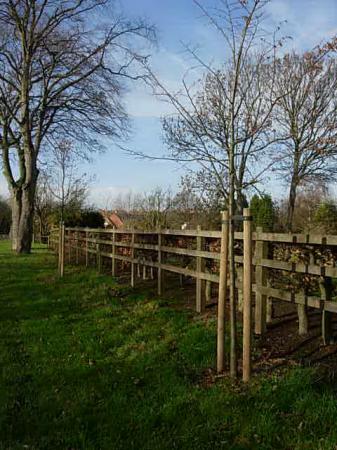 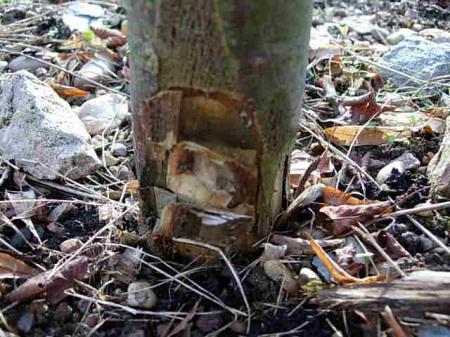 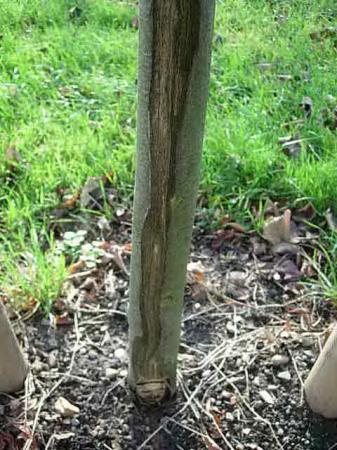