This event took place on Saturday 31st July 2010 at the Old School Rooms, Rothley and 147 people joined us to hear about the Archaeology of Rothley. 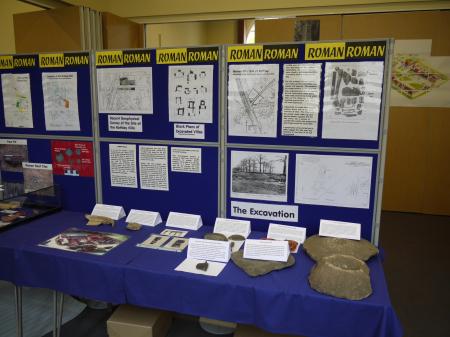 Part of the display 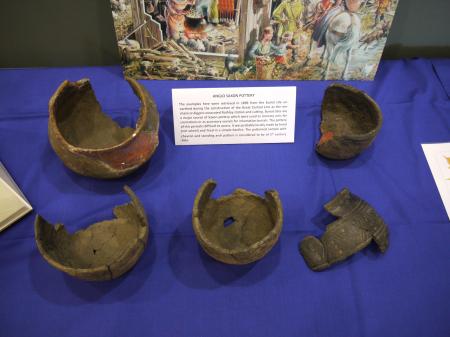 What has Rothley to show at this event? 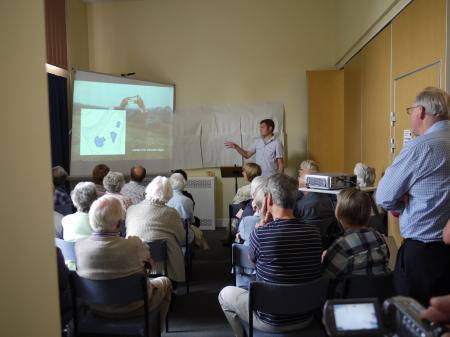 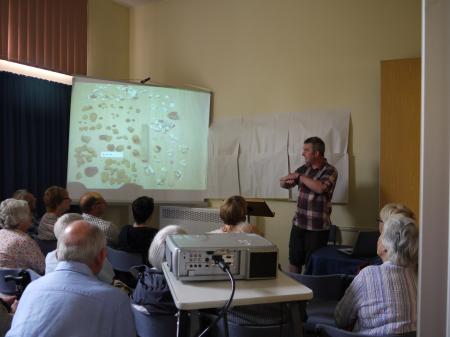 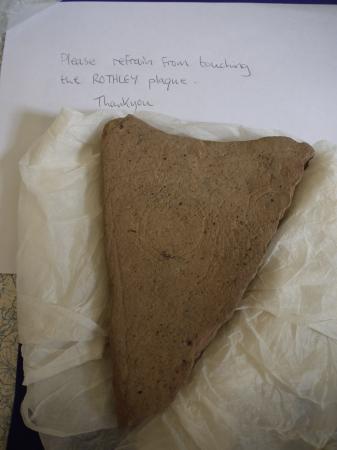 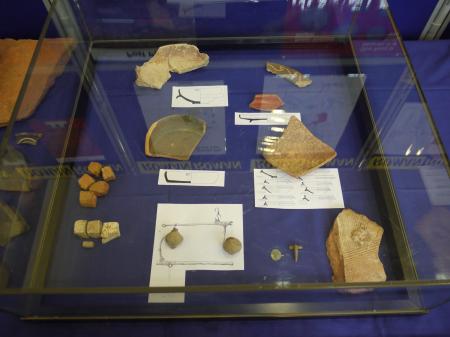 Tim Upson-Smith from Northamptonshire Archaeology was there with a display of local archaeology. Tim was one of the speakers at The Rothley Colloquium held in March 2010. 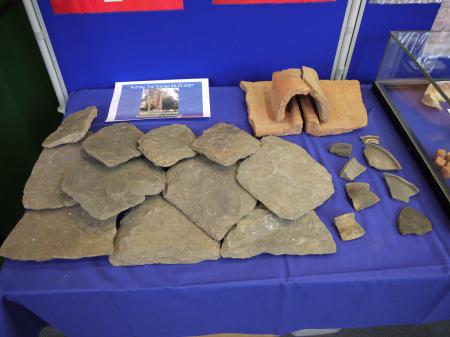 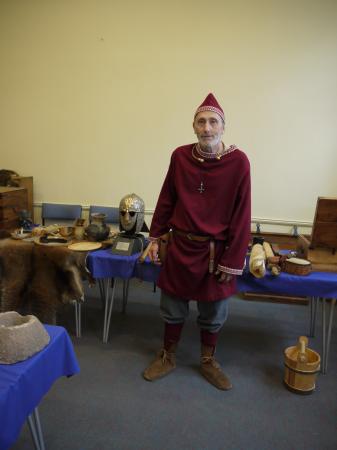 The Anglo Saxons were there! 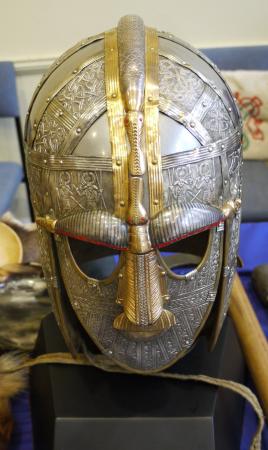 A replica of the fabulous helmet from the Sutton Hoo Burial

An event organised by the Rothley Heritage Trust 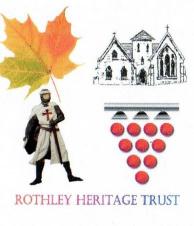