Built by Frank Sleath and dedicated to Nurse Edith Cavell who helped more than 200 Allied soldiers escape from occupied Belgium in the Great War. She was arrested by the Germans, court martialled and sentenced to death by shooting. She was executed on the 12th October 1915.The Vicar of Thrussington the Rev. Gahan was on an overseas posting at that time with the Colonial and Continental Church Society and gave communion to Nurse Cavell the night before she was shot. This is Rothley's Memorial to Nurse Edith Cavell. 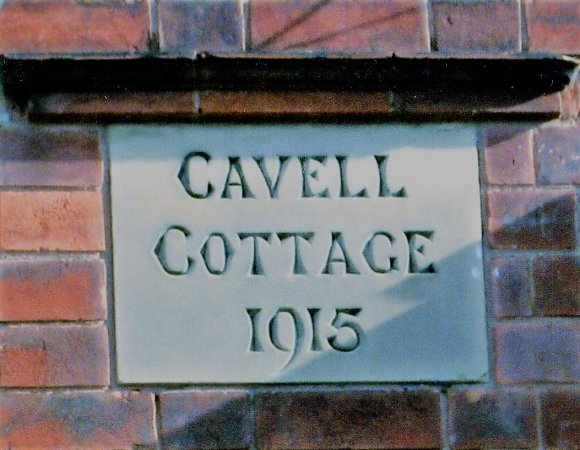 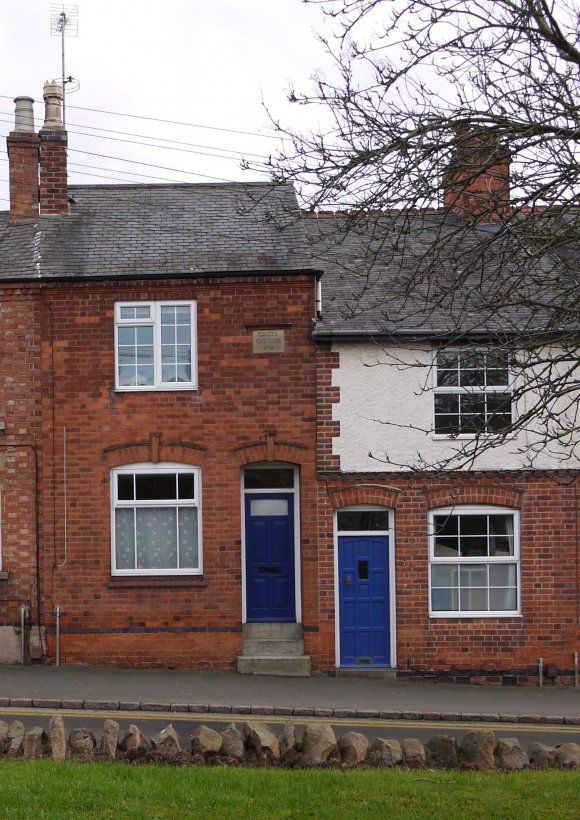 Showing the name above the door