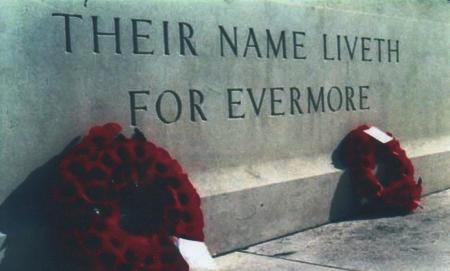 Died in North Africa on the 28th April 1943 aged 35 years serving in the Grenadier Guards.

Previously buried at Baharine now he is buried in the Medjez-El-Bab War Cemetery in Tunisia. Grave Ref: 3.E.18. The grave inscription is 'NOW THE BATTLE DAY HAS PASSED Mother. HE DIED THAT WE MIGHT LIVE' Wife and son.

Son of Joseph and Ann Boulton, brother to Edith May, Hilda, Ethel, Joseph Wilfred, Doris Emma, Annie, Florence Lilian, Katie and Gladys Boulton. He married Irene Burditt in 1934 and had a son, John, in 1935' 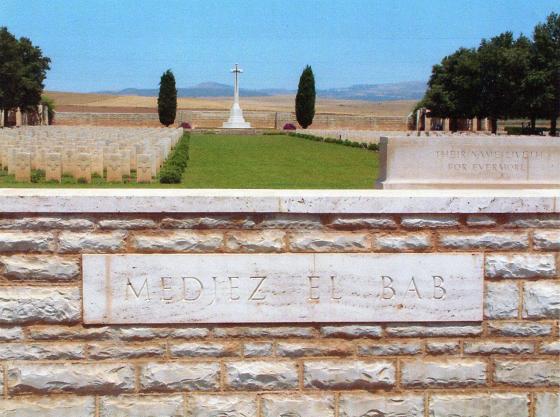 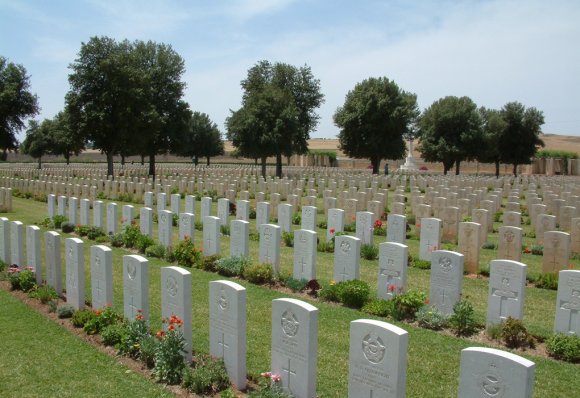 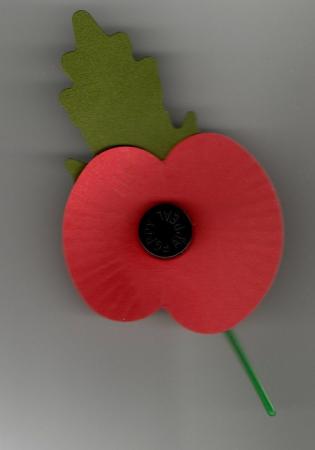