AMPHIBIANS AT THE GRANGE

With three ponds and a channel there is every opportunity for amphibian recording at The Grange. Frogs and Toads are regularly seen, especially in the damp areas bordering the woodland. 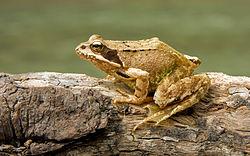 After years of neglect the ponds were full of decaying leaves, gunge and slates and gave no chance for frogs or toads to spawn. This neglect had to be remedied! 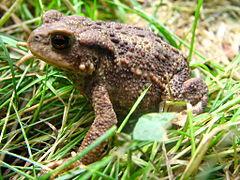 Work started in 2011 with the half moon pond being completely emptied. There was no sign of any wildlife whatsoever as it was just smelly gunge. In 2012 the pond was re-filled, pondweed introduced together with pond snails and local frogspawn 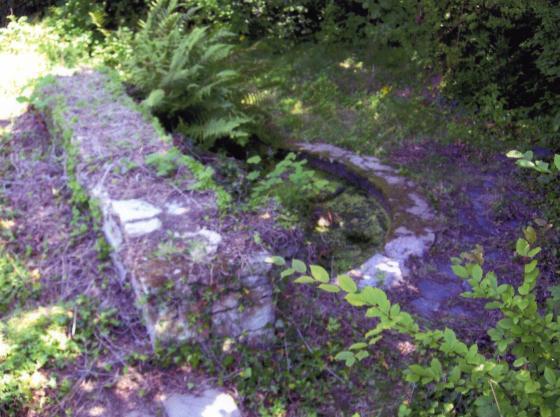 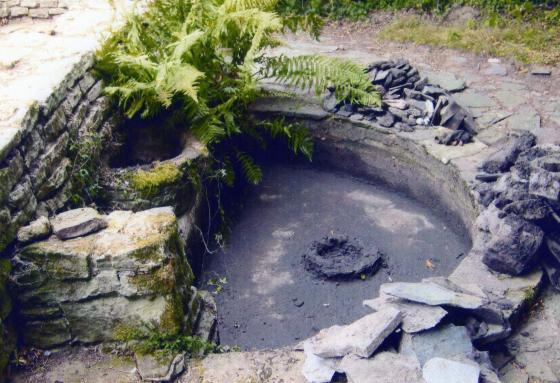 The slates around the edge were removed from the pond. September 2011 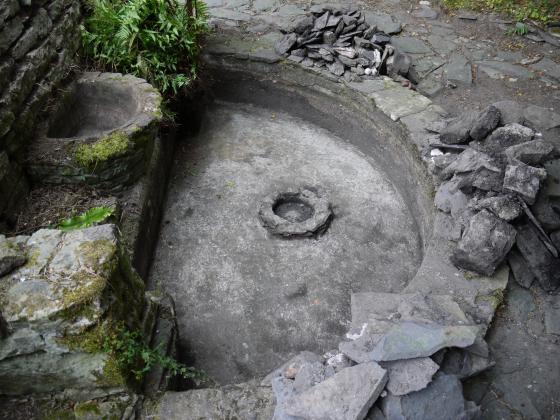 September 2011. All cleaned out 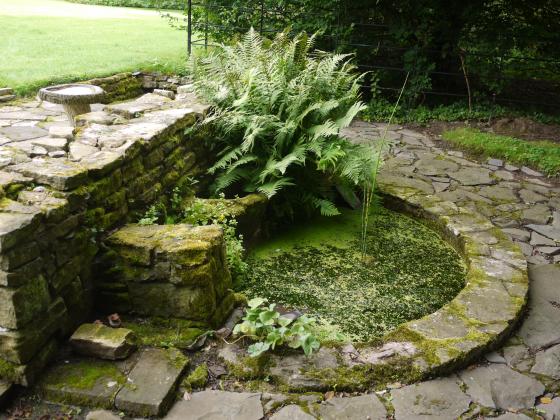 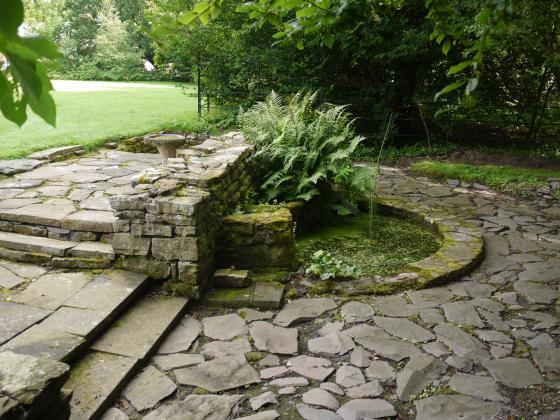 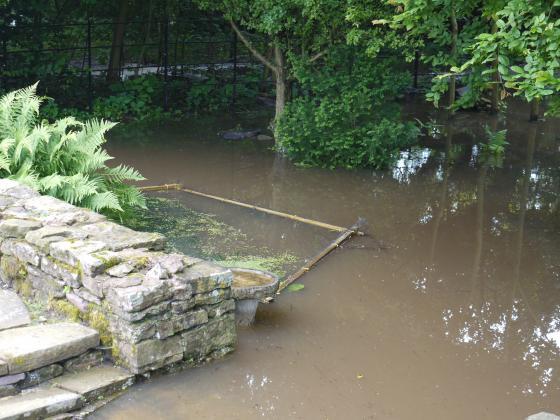 July 2012 with the tadpoles swimming free! 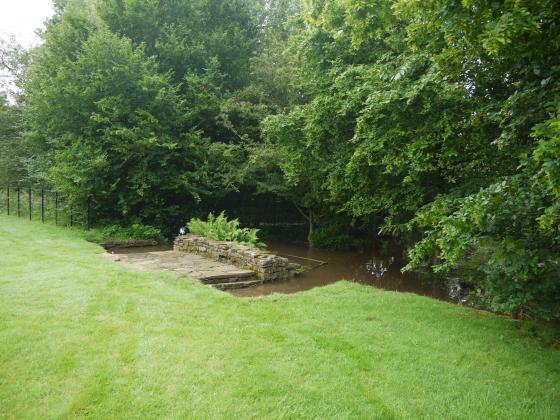 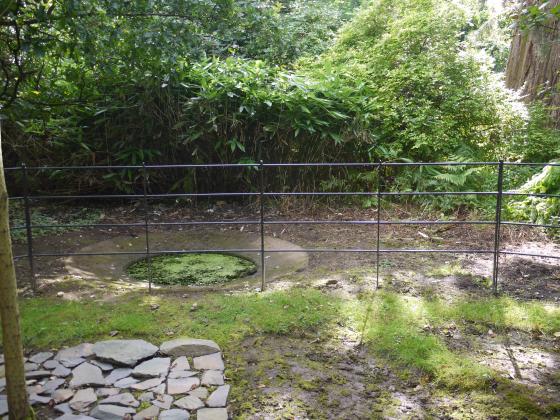 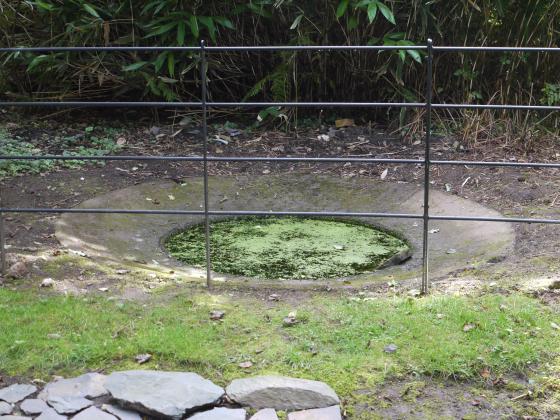 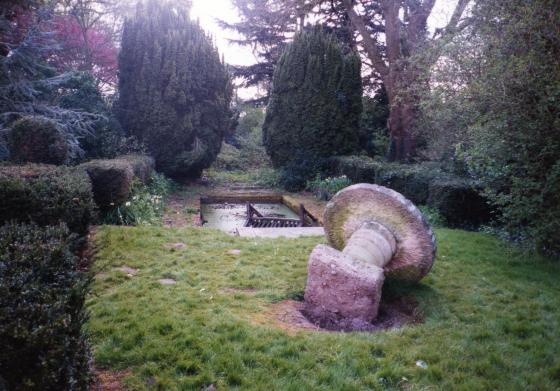 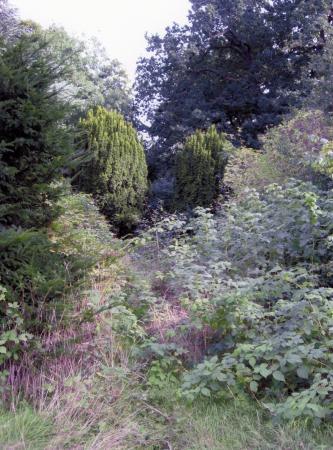 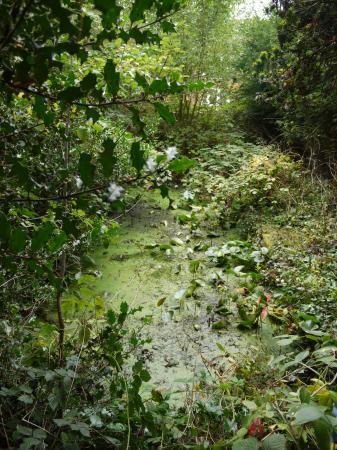 The Lily Pond in September 2011

The Lily Pond was well hidden in the woodland but Mallards use it and it is hoped that it will be opened up so that other species may use it including frogs and toads.

To return to Wildlife at The Grange please click on the link: