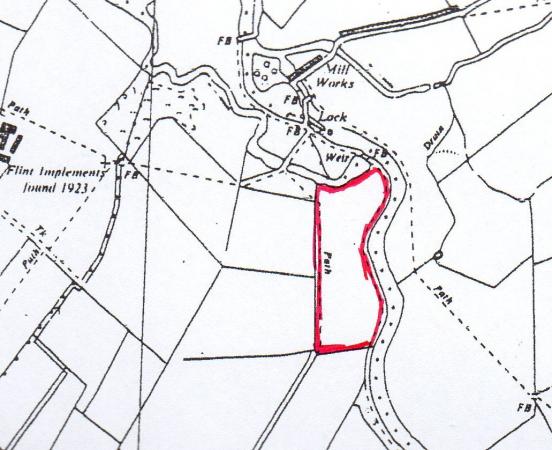 This field can be accessed from a Public Footpath or by the towpath along the River Soar. This area is due for change with a good and not so good future. Photographs were taken before 'conversion' when it was a ploughed field with very good water-filled ditches and an Ancient Willow Tree 50. 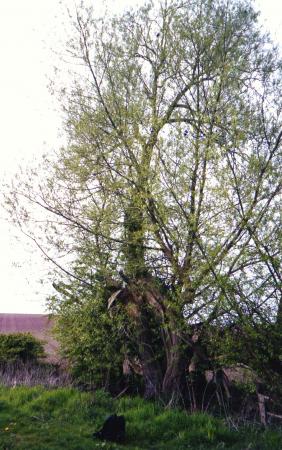 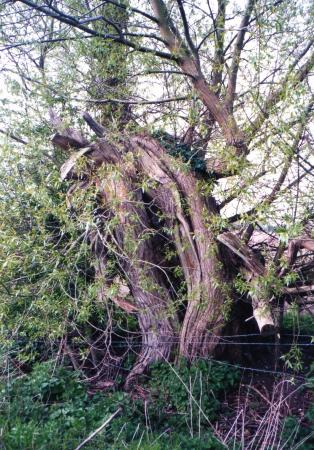 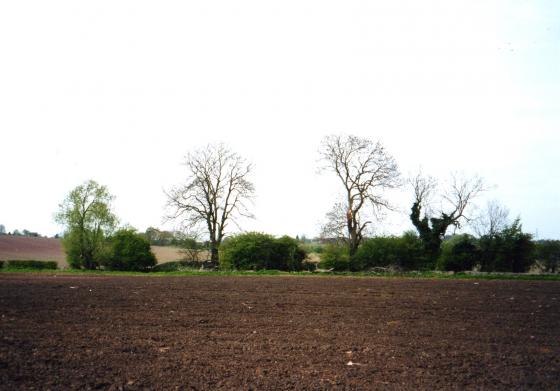 Looking towards the A6 with Tree 50 on the left with a good water-filled ditch in front of the line of trees. April 2002 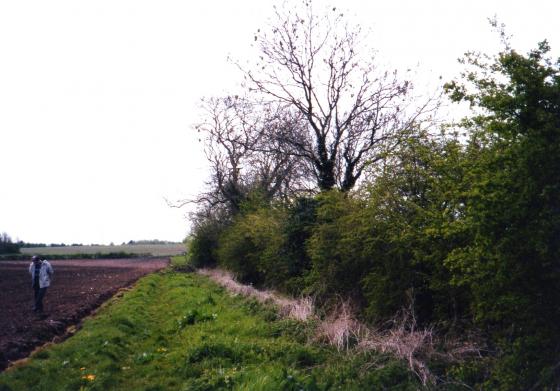 The ditch at the foot of the hedgerow above. April 2002 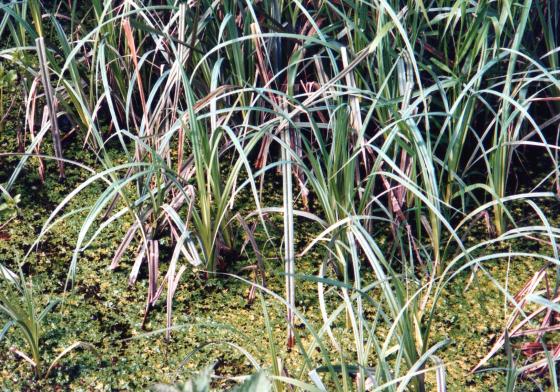 A good wildlife area in the ditch. April 2002 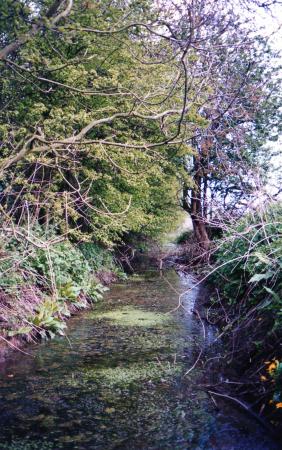 A good area for Marsh Marigold and waterside plants. April 2002 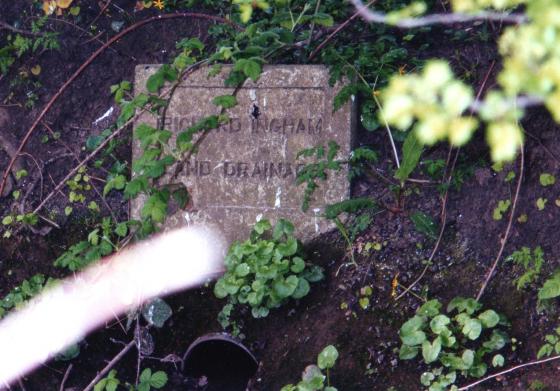 In the ditch is a piece of industrial archaeology. A stone showing Richard Ingham, Land Drainage. April 2002 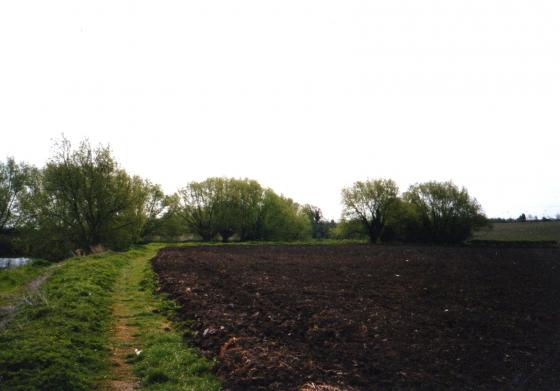 Looking over the site towards Cossington with the River Soar to the left. April 2002 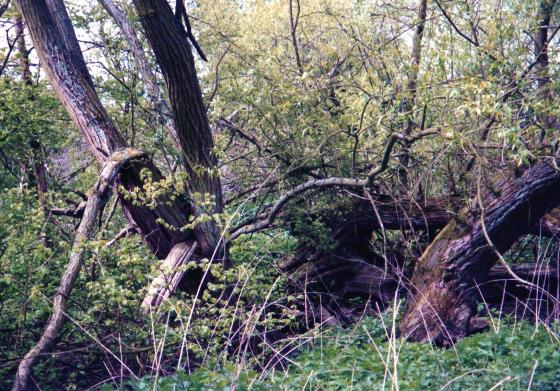 Ancient willows on the boundary between this site and Rowena Marsh and Pond Field Site 118. April 2002

Rothley Lodge Farm and land has been bought by the Leicester Paper Company to build a huge paper plant but part of it will become a wildlife site managed by Charnwood Wildlife as part of Charnwood Borough Council.
This field, Site 128, will be included in the new wildlife site so its future will be interesting.

Further information about this site can now be found under Site 253 Rothley Lodge Wildlife Site.

For further information please click on the following link: